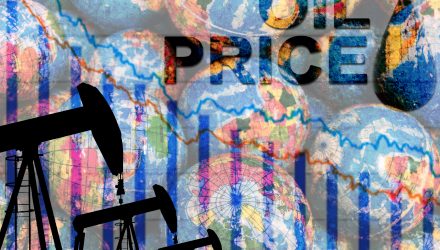 “Reuters reports that the agenda calls for just a three-hour meeting, which by OPEC standards is very short. If the meeting is to be so short, then all participants must already be on board with the extension, Reuters said,” according to OilPrice.com. “Indeed, both the secretary-general of OPEC, Mohammed Barkindo, and Saudi Arabia’s Energy Minister Khalid al-Falih, have said in recent weeks that they are seeking to reach consensus among all OPEC members on the extension prior to the November 30 meeting.”