You are at:Home»Alternative ETFs»Oil ETFs Could Use Some Help From U.S. Producers 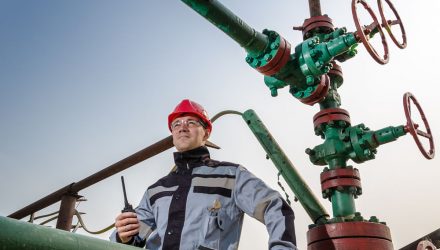 Oil ETFs Could Use Some Help From U.S. Producers

Oil exchange traded products, including the United States Oil Fund (NYSEArca: USO), which tracks West Texas Intermediate crude oil futures, rallied Tuesday amid signs that demand is improving, but oil could use some help from a major producer of the commodity. And no, that producer(s) is not the Organization of Petroleum Exporting Countries (OPEC).

“Rising supply from the U.S. and from other producers outside of the deal, as well as recovery of production in exempt OPEC members Libya and Nigeria, have been offsetting much of the OPEC/non-OPEC production cuts,” reports OilPrice.com.