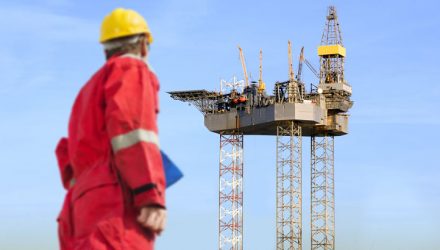 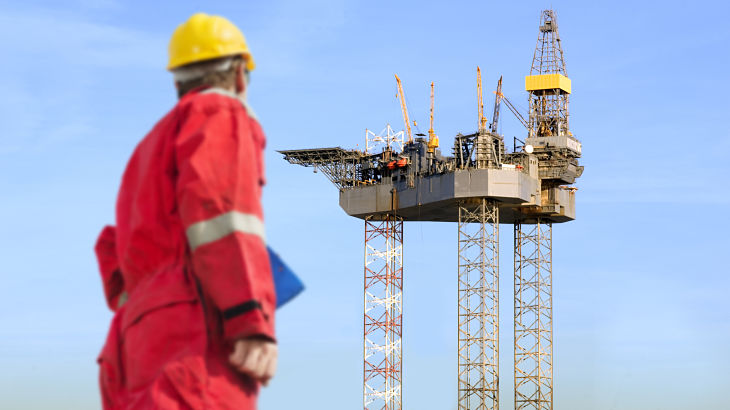 However, declining inventories could be a bullish catalyst that encourages more traders to revisit oil from the long side.

“More importantly, there is growing evidence to suggest that the inventory drawdowns will continue and might even accelerate. That evidence can be found in the futures market, where changes in longer-dated contracts are no longer trading at a much higher price than near-term prices,” reports OilPrice.com.