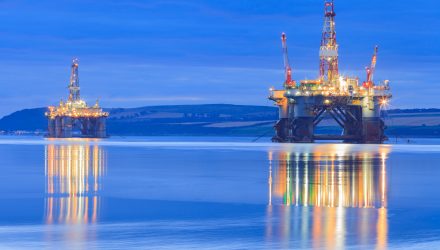 The total production cuts from the cartel and its allies would basically amount to the 1.18 million barrels per day of additional production the U.S. is expected to pump out next year due to the growth in shale early in 2019 and additional long-awaited offshore projects set to come online later in the year.

Given the advances in technology associated with hydraulic fracturing or so-called fracking, the U.S. has quickly become the world’s largest crude producer and is expected to exceed the the 12 million barrel per day mark over the next few months.

“Relative to how big this looming supply tsunami is, [the OPEC cut]is not nearly enough to prevent big inventory builds next year,” Robert McNally, president of Rapidan Energy, told Reuters.