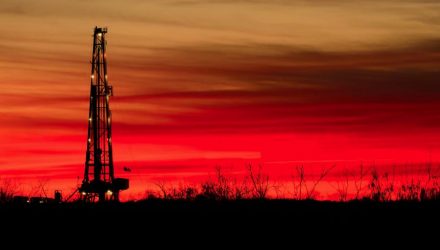 “USO’s struggles in the $12 region are not a new phenomenon this year. Resistance here dates back to a bear gap in December 2015, and has since emerged as an impressively impenetrable ceiling. In 2016, the fund’s highest weekly closing price checked in at $11.98, and the current 52-week high stands squarely at $12.00,” according to Schaeffer’s Investment Research.