Oh Canada: Remember This ETF
You are at:Home»Equity ETFs»Oh Canada: Don’t Forget This ETF Up 11% YTD 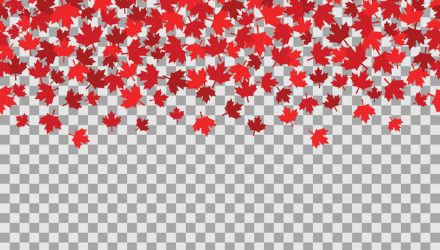 With U.S. stocks soaring again this year, it is easy for investors to overlook Canada. However, the northern neighbor to the U.S. is home to its own impressive equity market. The iShares MSCI Canada ETF (NYSEArca: EWC) is higher by nearly 11% year-to-date.

Canadian stocks, which sagged for much of the first three quarters of 2017, are getting a lift from rebounding oil prices and financial services shares. The country is one of the world’s largest oil producers that is not a member of the Organization of Petroleum Exporting Countries (OPEC).

“After wallowing in the red for a good chunk of the year, the S&P/TSX has gained 6.5 percent since its September low,” reports Bloomberg. “That strength is the result of improving oil prices, rising interest rates which have fattened banks’ lending margins and, perhaps most importantly, a market that had simply become too cheap to ignore.”