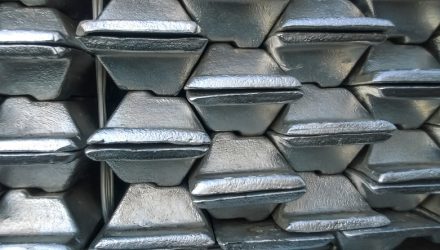 No Love for Silver ETF Investors

The iShares Silver Trust (NYSEArca: SLV) and ETFS Physical Silver Shares (NYSEArca: SIVR), which are backed by physical silver bullion, are trading mostly flat over the past month, but investors are not sticking around to see what silver’s next big move will be.

“Investors pulled $362 million from iShares Silver Trust this year, setting it on course for the biggest redemption in six years,” reports Bloomberg. “The exit has shrank holdings in the world’s largest ETF backed by the metal to the least since March 2016. IShares owns about half of the total silver holdings in all silver-backed ETFs tracked by Bloomberg.”