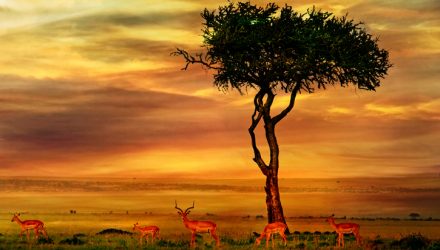 Even with Zuma’s departure, some risks remain.

“As long as growth is too weak to significantly improve living conditions for the majority of the population, political pressure could lead to populist policies that harm growth or public finances,” said Fitch. “The ANC’s adoption late last year of a resolution in favour of land expropriation without compensation points to such pressure, although Ramaphosa in his State of the Nation Address pledged to implement the policy in a way that minimises negative economic effects.”

EZA has a three-year standard deviation of almost 23%, which is well above the comparable metric on the MSCI Emerging Markets Index. The fund’s trailing 12-month dividend yield is 1.5%.