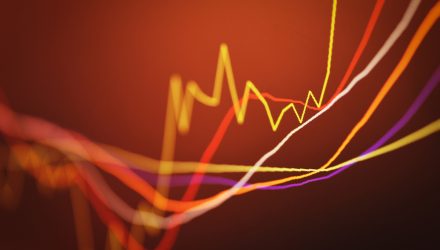 While Netflix showed a profit beat for the fourth quarter that was in line with expectations on revenue, company shares still plunged to their lowest level since June 2020 on slowing subscriber growth, CNBC reports.

Specifically, Netflix added 8.28 million global paid net subscribers over the fourth quarter, compared to analysts’ expectations of adding 8.19 million. However, that was still fewer than the 8.5 million subscribers Netflix added in Q4 2020, and the company’s outlook was worse.

Netflix attributed the slowing subscriber growth to increased competition from other online streaming choices, backpedaling on previous statements that companies like Apple and Disney would not materially affect growth.

“Consumers have always had many choices when it comes to their entertainment time – competition that has only intensified over the last 24 months as entertainment companies all around the world develop their own streaming offering,” Netflix said. “While this added competition may be affecting our marginal growth some, we continue to grow in every country and region in which these new streaming alternatives have launched.”

The exaggerated selling of Netflix shares may have also been attributed to the ongoing pullback in growth-related stocks in the face of a rising interest rate environment, especially after the record-setting rally that has pushed up valuations.

“The big story so far in 2022 has been the rapid move higher in interest rates, which is prompting investors to reassess valuations for some of the most expensive segments of the market,” David Lefkowitz, head of equities Americas at UBS Financial Services, said in a Friday note to clients, according to the Wall Street Journal.