You are at:Home»Investing»Need a Job? These Towns Will Pay You to Relocate 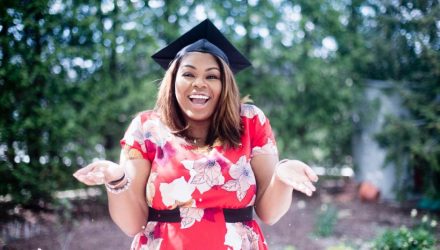 Need a Job? These Towns Will Pay You to Relocate

According to Fox Business, “The U.S. labor market is at the tightest it’s been in nearly two decades, with the national unemployment rate falling to a 17-year-low of 3.9% in April. And according to experts, there’s not an idle workforce, or a learning curve in employees who need training in order to advance – there is actually an absence of workers. That’s in part because young, skilled employees — generally between the ages 25 and 44 — are fleeing rural areas in favor of bigger cities in mass. ”

One of those counties with perks to help bring a skilled workforce back includes Grant County, Indiana, which is offering recent college graduates $5,000 toward the down payment on a house, or payment on 20% of your rent. Indiana has a jobless rate of 3.4%. The program page says, “We pay, you stay!”

North Platte, Nebraska began offering prospective employers $10,000 to relocate for any job that is at minimum $20 per hour.

Hamilton, Ohio is offering a payment of $5,000 to help with student loans. According to Wall St. Journal, “Jobs at the paper mills and safe manufacturers on this stretch of the Great Miami River mostly dried up by the early 2000s, leaving behind closed factories and an abandoned downtown.Today, a spruced-up waterfront, loft apartments and help-wanted signs give the appearance of economic renewal. All that’s missing are workers—and that has prompted a novel experiment.”

St. Clair County, Michigan recently raised its student-loan scholarships from $10,000 to $15,000 for students willing to relocate; and Marne, Iowa has a free-lots program that gifts newcomers a free piece of land to build a home on.