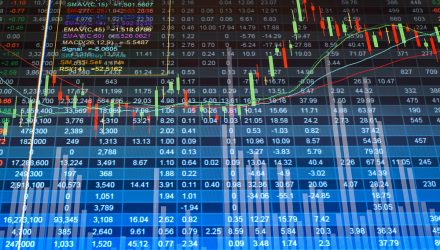 Natural gas futures and related exchange traded funds climbed on Friday as cold weather fueled a spike in heating demand for the next two weeks.

Natural gas prices continued to increase after futures contracts surged over 70% in the last half hour of trading on Thursday and closed up 46% in their highest daily percentage rise on record, Reuters reports.

Market observers attributed the soaring price gains to a combination of factors. For instance, low-volume action occurred on Thursday, the last day of the contract before maturity, and few were willing to take on a position with most moving on to other contracts.

“Gas contracts rolling off the board have gained an average 12.1 cents in 12 of the past 14 months on their final trading day,” analysts at EBW Analytics Group said.

“Upward price pressure during the close on contract expiry days has become increasingly common, though it usually only moves prices by a few cents,” analysts at Goldman Sachs said, noting that this “can become a more frequent concern for producers with hedging exposure, especially if the hedges are priced using the expiry settle.”

Additionally, others pointed to a short squeeze as many bearish traders were forced to cover their short positions, following a larger-than-expected weekly storage draw and forecasts for colder-than-anticipated weather, which both fueled Thursday’s price gains.

“Short sellers may have gotten squeezed out ahead of February expiration,” Edward Moya, senior market analyst at OANDA, told Reuters. “Many hedge funds were betting gas would go up as frigid weather sent demand soaring, but money managers were short.”

When a contract is about to expire, short sellers can be squeezed or forced into purchasing gas at any available price to cover obligations, and in a thinly traded market with little gas available, short traders are taking on increased risks on expiration day.

Looking ahead, market observers anticipate more cold weather-related heating days ahead. Extreme cold conditions would force utilities to keep drawing gas from storage in the coming weeks, potentially causing total inventories to dip over 10% below average for this time of the year.