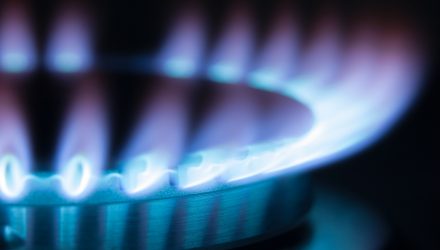 “We see this print as slightly bullish, with both noisy production and burn estimates indicating either burns were a bit more impressive or production recovered less than expected,” Bespoke said following the report’s release. “Either way, such a print puts $3 in play today and indicates a marginally tighter market than expected, which adds support as we were already rallying off impressive heat risks in the long-range.”

“We do note that we are still solidly loose to the five-year average, and this print was a touch looser to even 2018 on balance, so with average weather the market has far to fall, but this print confirms we can run on heat,” Bespoke added.