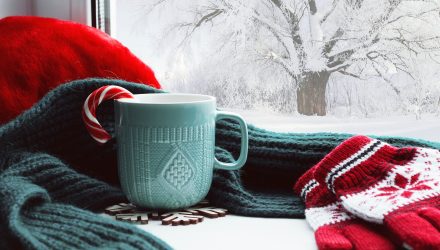 Natural gas prices continue to strengthen, with gas-related exchange traded funds testing their short-term trend lines, as Americans burn through record amounts of natgas to heat up homes during the current cold snap.

The U.S. used up the most natural gas ever on Monday, breaking a record set during the so-called polar vortex of 2014 that blew arctic air across the eastern half of America, Bloomberg reports. American homes burned up 143 billion cubic feet of gas to fight off falling temperatures that dipped to all-time lows on New Year’s Day.

Weather forecasts show a below-normal temperature expectations for the next two weeks, which may further support natural gas prices. The U.S. National Weather Service has warned of “dangerously cold wind chills” in certain parts of the east coast and mid-west this week as a cold front continues to blanket cities from Maine to Texas, causing record-low temperatures and a spike in heating demand, TheStreet reports.