You are at:Home»Alternative ETFs»Natural Gas ETF is in a Precarious Spot 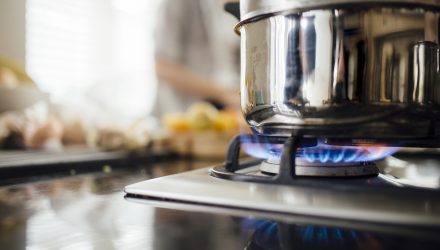