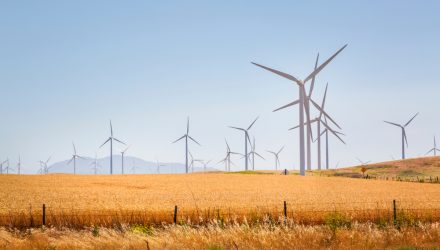 Why the US Is the Top Destination for Renewable Investments

In application and as an investment theme, renewable energy is an international concept. However, some markets are more attractive than others. The U.S. is one of the best clean energy investment environment, making a strong case for asset like the First Trust NASDAQ Clean Edge Green Energy Index Fund (NasdaqGM: QCLN).

“Sound fundamentals and the availability of an attractive yet phasing down subsidy positioned the United States as the most attractive market for renewables investment,” according to IHS Markit. “In contrast, Mainland China, which accounted for over half of the world’s total non-hydro renewables additions last year, ranked third on the attractiveness ranking—just behind number two Germany—as difficulties in accessing the market weighed down its overall score.” 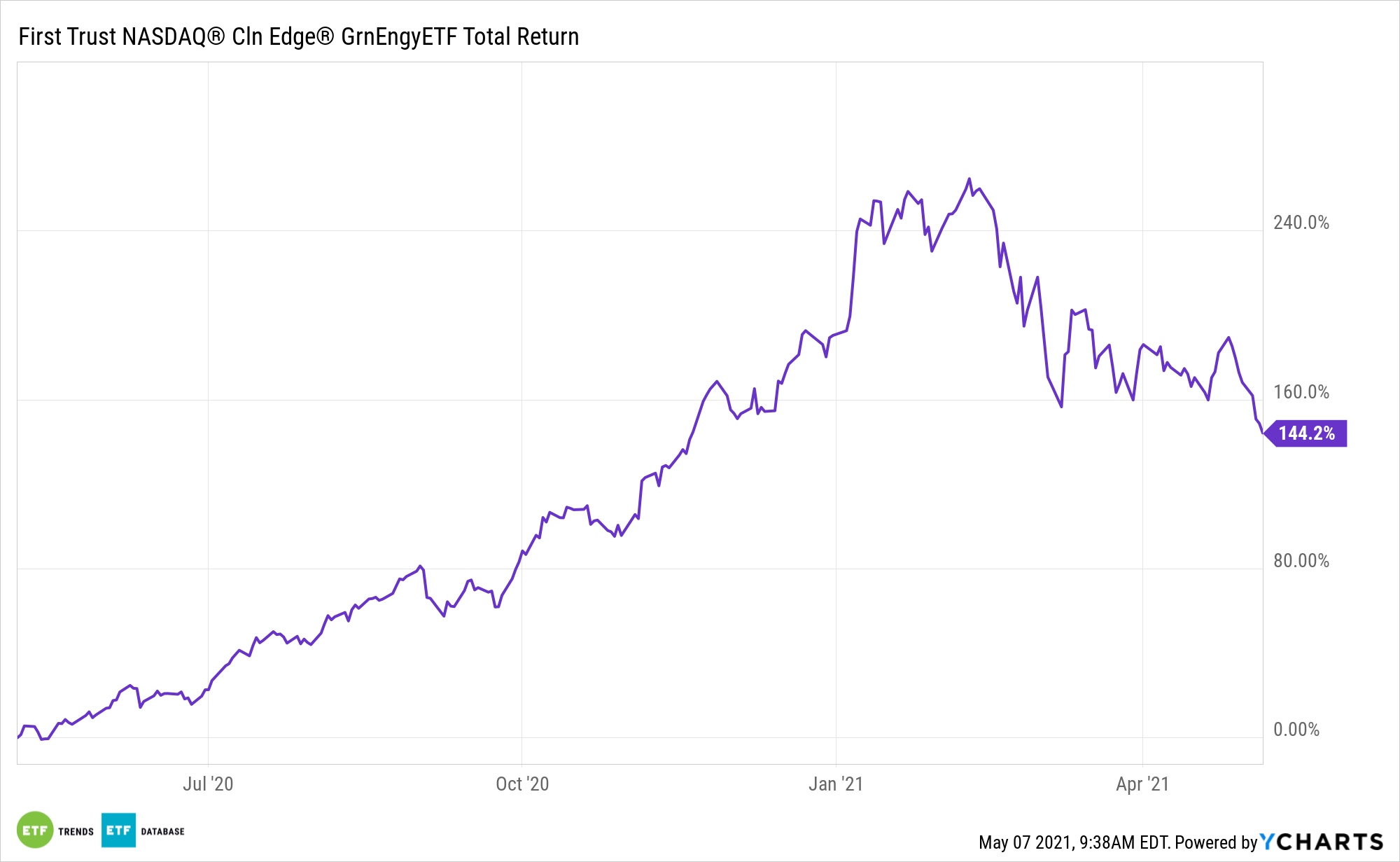 QCLN allocates about 20% of its weight to pure play technology companies and another 23.63% to renewables equipment manufacturers with tech-esque traits. That’s important to investors because technology is at the epicenter of renewable development.

Boding well for QCLN over the long haul is that many countries will need to make significant investments to ensure they aren’t left behind in the renewables transition.

“A growing number of markets are facing infrastructure preparedness issues on their quest to decarbonize. These include India (Rank 6) where onshore wind build has suffered from lack of grid and land access, Australia (Rank 7) where disconnect between federal and state ambitions have increased investor uncertainty, and Vietnam (Rank 12) where mushrooming wind and solar additions have started to expose fault lines in the national grid,” adds Markit.

QCLN’s grid exposure is another potential catalyst for the fund.

“The ongoing transition to competitive procurement and a growing need for grid-parity renewable energy has forced investors to look beyond financial incentives, and focus on factors including economic stability, market liberalization, and investor friendliness,” concludes Markit. “With renewables increasingly forced to compete on cost with other generating technologies, investors are on the lookout for established yet fast growing markets to minimize risk.” 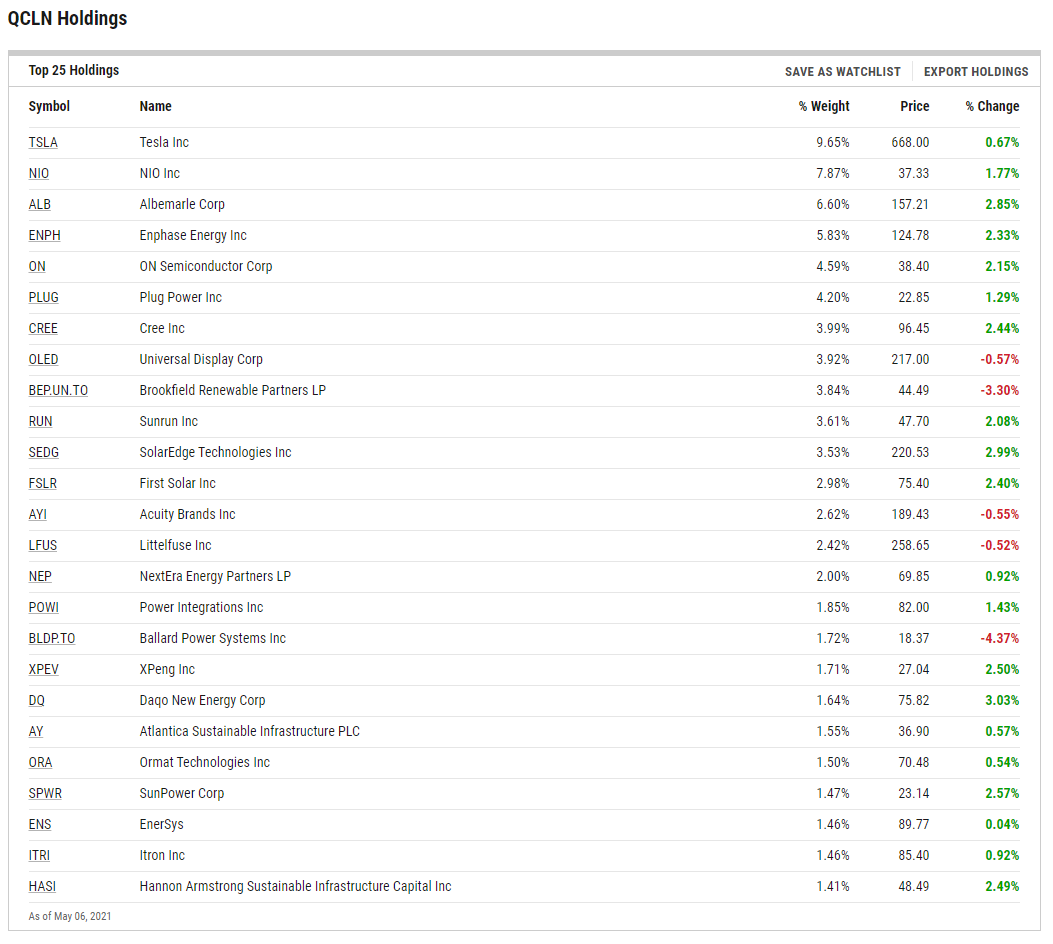