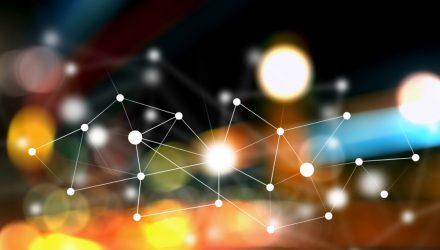 A centerpiece of the Biden Administration’s renewable energy plan is shoring up the country’s electrical grids.

GRID “includes domestic and international stocks and allocates 80% of its portfolio to ‘pure plays’ (companies that derive the majority of their revenue from smart grid, electric infrastructure, and/or other grid-related activities), and 20% to more diversified contributors to the grid modernization and smart grid market,” according to First Trust research.

Up almost 94% over the past year, GRID resides near all-time highs. That doesn’t mean investors late to the GRID party will see limited upside from here. In fact, expectations for GRID are quite high, particularly with the White House pledging $8.25 billion in loans for grid enhancements. 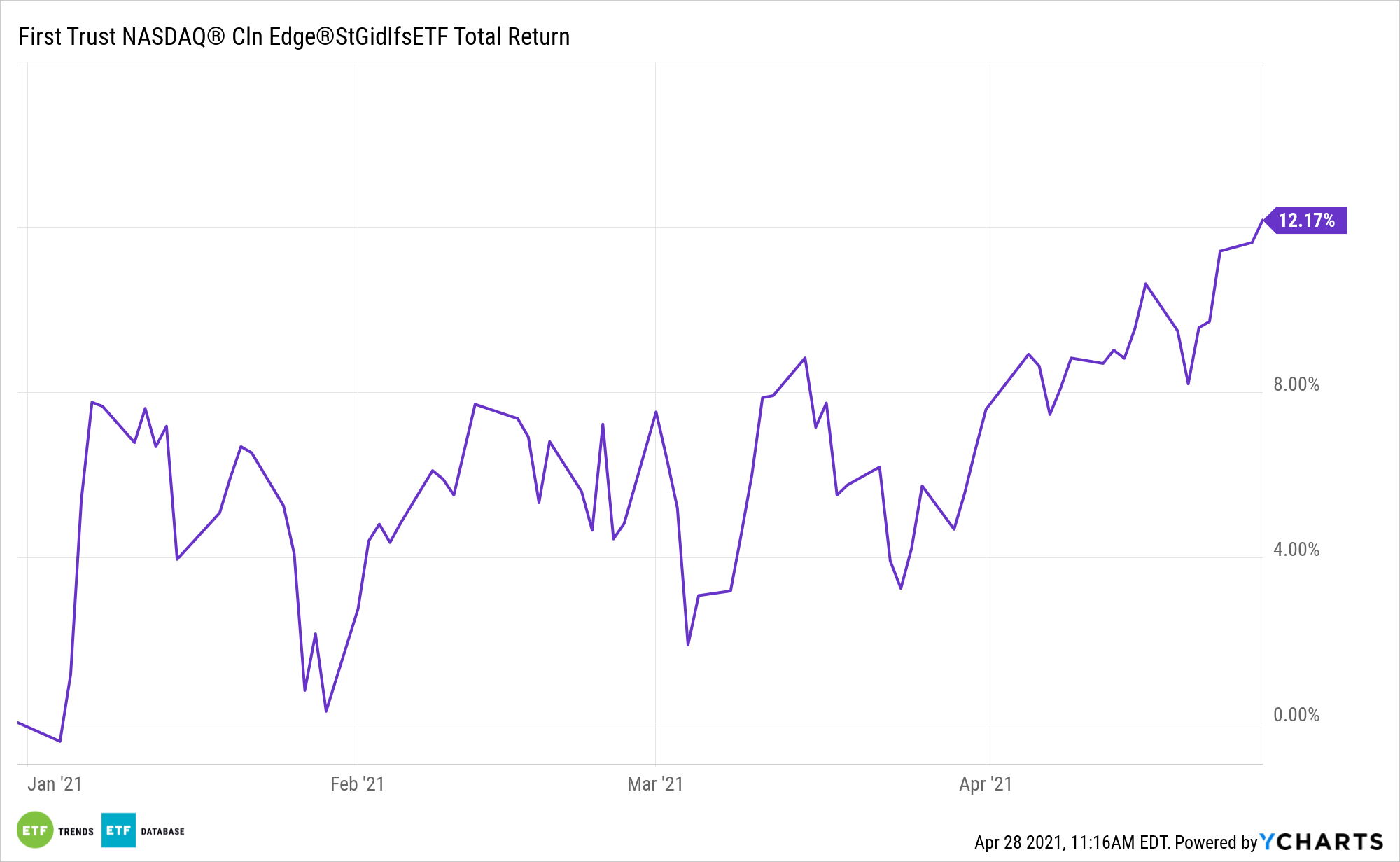 “The White House hopes to capitalize on growing support from U.S. utilities, unions and green groups for a national clean energy mandate by backing efforts to require the U.S. grid to get 80% of its power from emissions-free sources by 2030, according to a senior administration official,” reports Reuters.

Not surprisingly, there are other grid-related tailwinds for the First Trust exchange traded fund.

“A 2030 target would be a milestone on the way to achieving President Joe Biden’s stated ambition of net zero carbon emissions in the grid by 2035. It could also potentially be passed without Republican support through a process called budget reconciliation,” according to Reuters.

Underscoring the long-term GRID thesis is the Biden Administration’s desire to motivate states to reduce their coal and natural gas consumption – something some states are already doing. Those sources accounted for more than half of U.S. power generation in 2019, indicating there’s a long runway for renewables growth in the country.

“The country’s grid is currently just 40% clean, but getting to 80% by 2030 can be achieved with existing technologies at no additional cost to ratepayers in every region because the cost of renewables and batteries have come down so much, according to a new analysis by researchers at Energy Innovation and the University of California, Berkeley,” continues Reuters.