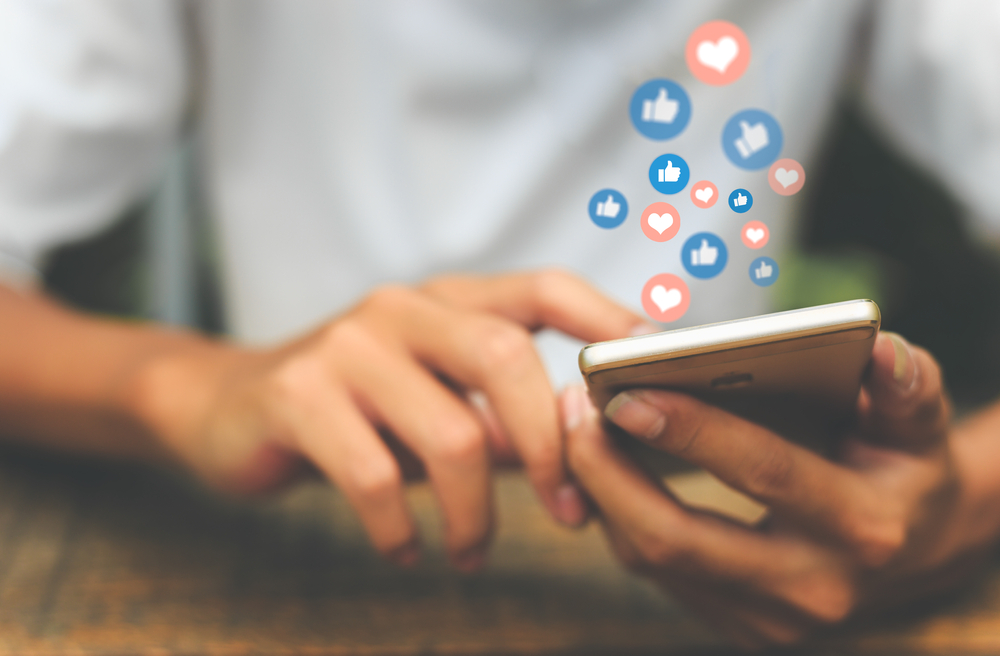 However, some analysts believe that social media stocks can deal with the political headwinds. That’s good news for the Global X Social Media ETF (NasdaqGM: SOCL).

Twitter is one of the largest holdings in SOCL, the original social media exchange traded fund. SOCL tracks the Solactive Social Media Total Return Index and currently resides around all-time highs. The Trump/Twitter angst comes as the company is already grappling with concerns about user rates. SOCL may be a better idea for many investors than embracing individual social media names.

“We do not believe the decisions to eliminate President Donald Trump’s personal accounts or moderate Trump-related content more aggressively will result in the repeal of or drastic changes to Section 230 of the Communications Decency Act, which offers immunity from liability for Internet content. Twitter has taken the biggest hit of these companies in terms of app download rankings,” notes Morningstar analyst Ali Mogharabi. “In our view, its decision to permanently delete Trump’s personal account will modestly affect the platform’s network effect.”

Other SOCL holdings include Facebook (NASDAQ: FB) and Alphabet (NASDAQ: GOOG), which also find themselves at the center of political controversy…again. However, SOCL augments those exposures with names like Pinterest (NYSE: PINS) and Snap (NYSE: SNAP), which aren’t viewed as forums for political discourse.

“Legally, in our view, social media companies currently have strong support from Section 230, which we think is likely to remain intact under the new administration and Congress.,” said Mogharabi. “While the riot was not expected, its occurrence supports the argument that various accounts and/or content on social media platforms may have incited the break-in and violence at the Capitol.”

As more businesses look to recover from the economic effects of the pandemic, one of the prominent trends will be a resurgence in social media, due to its relatively low cost as compared to other forms of advertising.

Social media platforms such as Facebook, Snapchat, and Twitter don’t charge their users to use their platforms, making monetization essential to their business models.

Integral the long-term social media thesis are factors like mobile penetration and large companies embracing social networking as an avenue for attracting new customers. Those factors and others are expected to lift average revenue per user (ARPU).