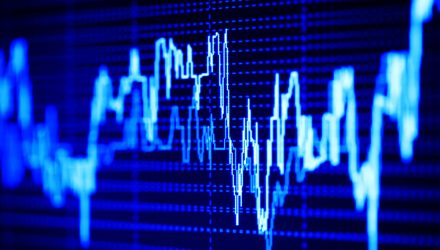 Is Your Portfolio Ready for Omicron Impacts?

Within one week, Omicron has become the most prevalent variant in the U.S., overshadowing Delta in areas where both strains are actively spreading. It’s an increase that even the CDC and health officials didn’t expect, and with much still unknown about the health impacts of this newest COVID variant, it could have bigger economic impacts potentially than initially calculated.

Two weeks ago, Omicron accounted for just 13% of all sequenced cases in the U.S., with Delta being the far more common variant; last week, Omicron made up 73% of all sequenced cases, while Delta had dramatically dropped off, the Financial Times reports. Officials had originally estimated that the overtake would be weeks to a month in the making, and instead it has happened in the space of a singular week.

Omicron was first confirmed in the U.S. with a case in California on December 1st and is now reported in every single state except four. Mask and indoor restrictions are being reenacted by cities and states, and globally countries have enacted lockdowns and travel bans.

For now, the newest variant is particularly hitting states in the Northeast and other areas where weather is colder and people are indoors more often. New York has just recorded its fourth consecutive day of record infections, with 23,391 people testing positive on Monday.

With Omicron raging across the U.S. at an unprecedented rate and much still unknown about the severity of the variant, hospitals are bracing for a huge uptick in cases as people look to travel this week and next for holidays. What the economic impact will be still remains to be seen, but Omicron has already proven to be an aggressively contagious COVID-19 variant.

Investing in Uncertainty With CFO

For cautious investors looking for a fund that manages risk by reducing exposure during significant drawdowns, the VictoryShares US 500 Enhanced Volatility Wtd ETF (CFO) is one solid option. The fund allows investors to gain balanced exposure to large-cap U.S. equities with a unique volatility-weighted approach, while reducing its exposure to equity markets during significant decline. 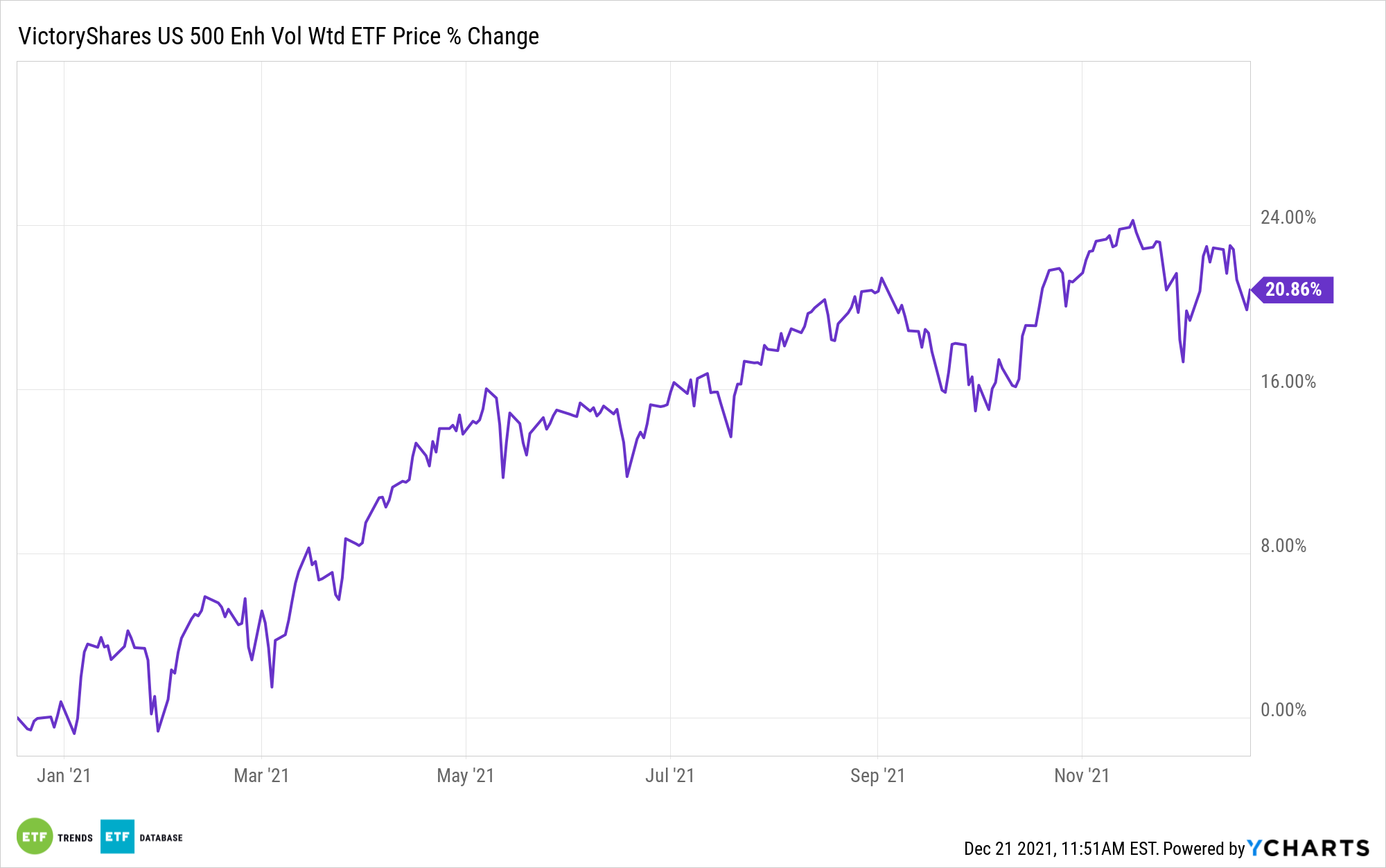 CFO tracks the Nasdaq Victory US Large Cap 500 Long/Cash Volatility Weighted Index. The benchmark screens all publicly traded U.S. stocks and only includes those with positive earnings in the most recent four quarters.

During times of decline of 10% or more in daily closing value of the Nasdaq Victory US Large Cap 500 Volatility Weighted Index (the same as the benchmark but without cash allocations) compared to the most recent monthly closing value, the fund withdraws 75% from stocks and reallocates to cash. The cash is invested in 30-day U.S. Treasury bills or money market mutual funds that invest in short-term U.S. Treasury obligations.

The index limits exposure to any particular sector to 25%. CFO’s sector breakdown as of end of November includes a 16.77% allocation to industrials, a 15.88% allocation to financials, 15.54% to information technology, 13.49% to healthcare, 10.36% in consumer discretionary, and various smaller allocations.