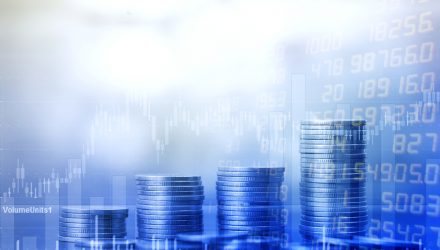 Interest Rates Have Momentum. So Does This Financial Services ETF

Rising interest rates are a big story line in U.S. markets this year and that’s providing fuel for the financial services sector.

Bank stocks have momentum, and investors can tap into that theme with momentum-based strategies, including the Invesco DWA Financial Momentum Portfolio (PFI).

“The Index is designed to identify companies that are showing relative strength (momentum), and is composed of at least 30 securities from the NASDAQ US Benchmark Index. Relative strength is the measurement of a security’s performance in a given universe over time as compared to the performance of all other securities in that universe,” according to Invesco.

While the rising Treasury yields story is largely baked into bank stocks and exchange traded funds like PFI, there are more catalysts that can lift the financial services sector.

“Banks’ balance sheets came into the pandemic crisis relatively strong, thanks in part to stringent regulations put in place since the financial crisis of 2008,” notes Schwab’s David Kastner. “The two stress tests conducted by the Federal Reserve last year confirmed this. Under the most rigorous scenario—a W-shaped double-dip recession—banks’ aggregate capital reduction would leave them with still-adequate capital ratios.”

“Fiscal and monetary stimulus measures—which have contributed to the recovery—have softened the expected wave of bankruptcies and defaults,” adds Kastner. “This is allowing banks to release loan loss reserves that were increased dramatically early in the crisis—effectively reversing previous expenses, which increases profits.”

PFI components also stand to benefit from a confluence of compelling valuations, the release of loan-loss reserves, strong balance sheets, and a recovering economy.

“The Fed’s commitment to keeping short-term interest rates low likely opens the possibility for the yield curve (the difference between short-term and long-term interest rates) to continue to steepen, which would help net interest margin revenues,” concludes Kastner. “The sector tends to outperform in the recovery and expansion stages of the business cycle, and still-attractive valuations and strong financial positions are enough to lead to continued outperformance.” 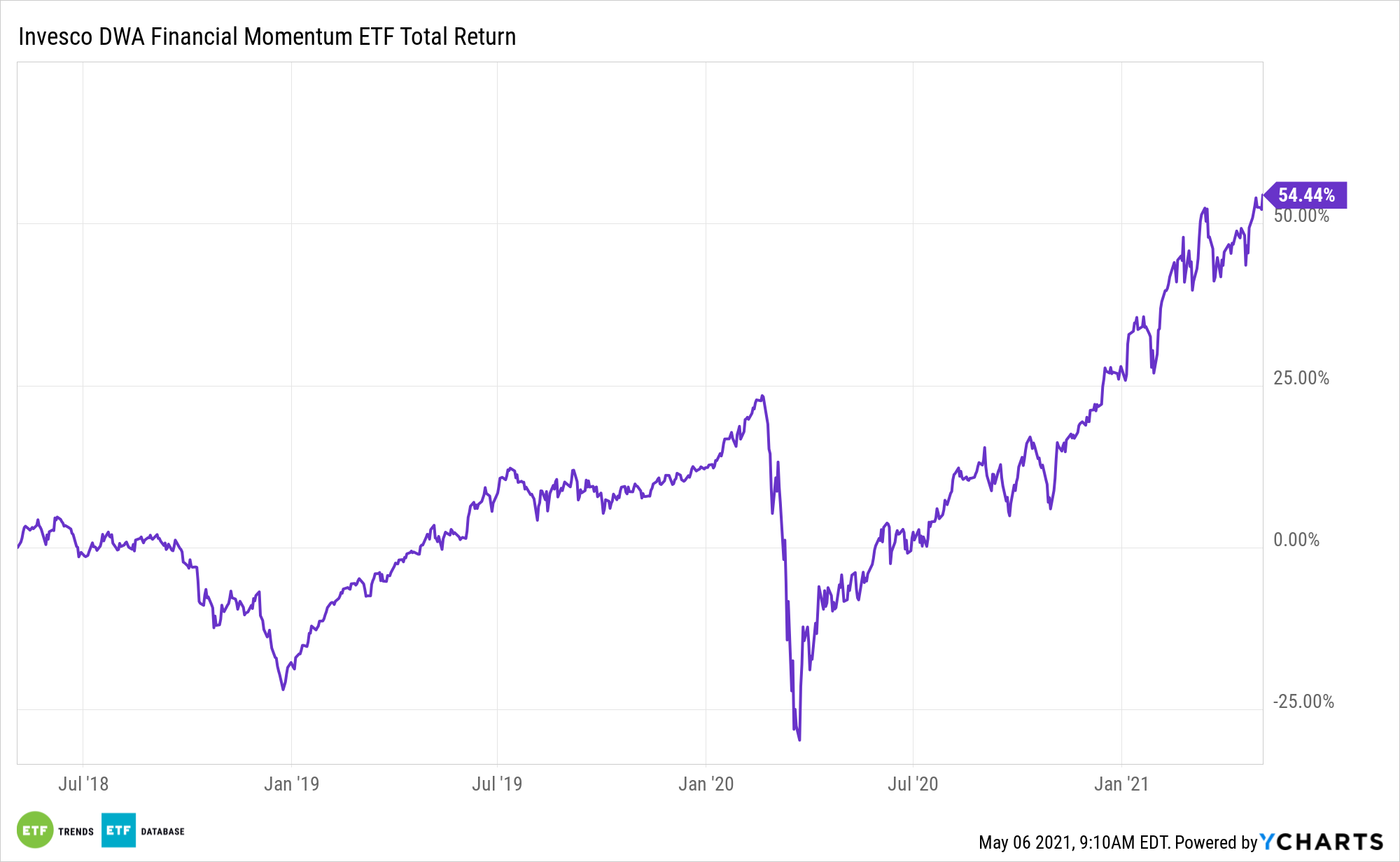