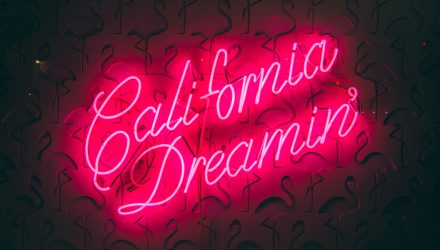 California May Finally Be Dreamin’ about Wind Power

When it comes to state-level renewable energy adoption, California has long been a leader. However, much of the Golden State’s clean energy policy and deployment revolves around solar power.

That’s starting to change, and the shift carries with it implications for wind energy and assets such as the First Trust Global Wind Energy ETF (FAN). To little fanfare, FAN jumped 1.44% last week. A case can be made that news out of California may have helped the fund close May on a positive.

Last week, a pair of developments cemented the notion that the largest U.S. state is a rising player in the wind energy market.

“On 25 May, the federal US government designated two areas off the state’s Pacific coast for development after overcoming long-standing Department of Defense (DOD) objections. The designation sets the areas on the path to a lease auction by mid-2022, according to the Department of the Interior (Interior),” according to IHS Markit. “Two days later, on 27 May, a bill that would set state offshore wind capacity targets and arrange a procurement program passed the lower chamber of the state legislature. The bill, AB 525, won overwhelming support in a 71-1 Assembly vote.” 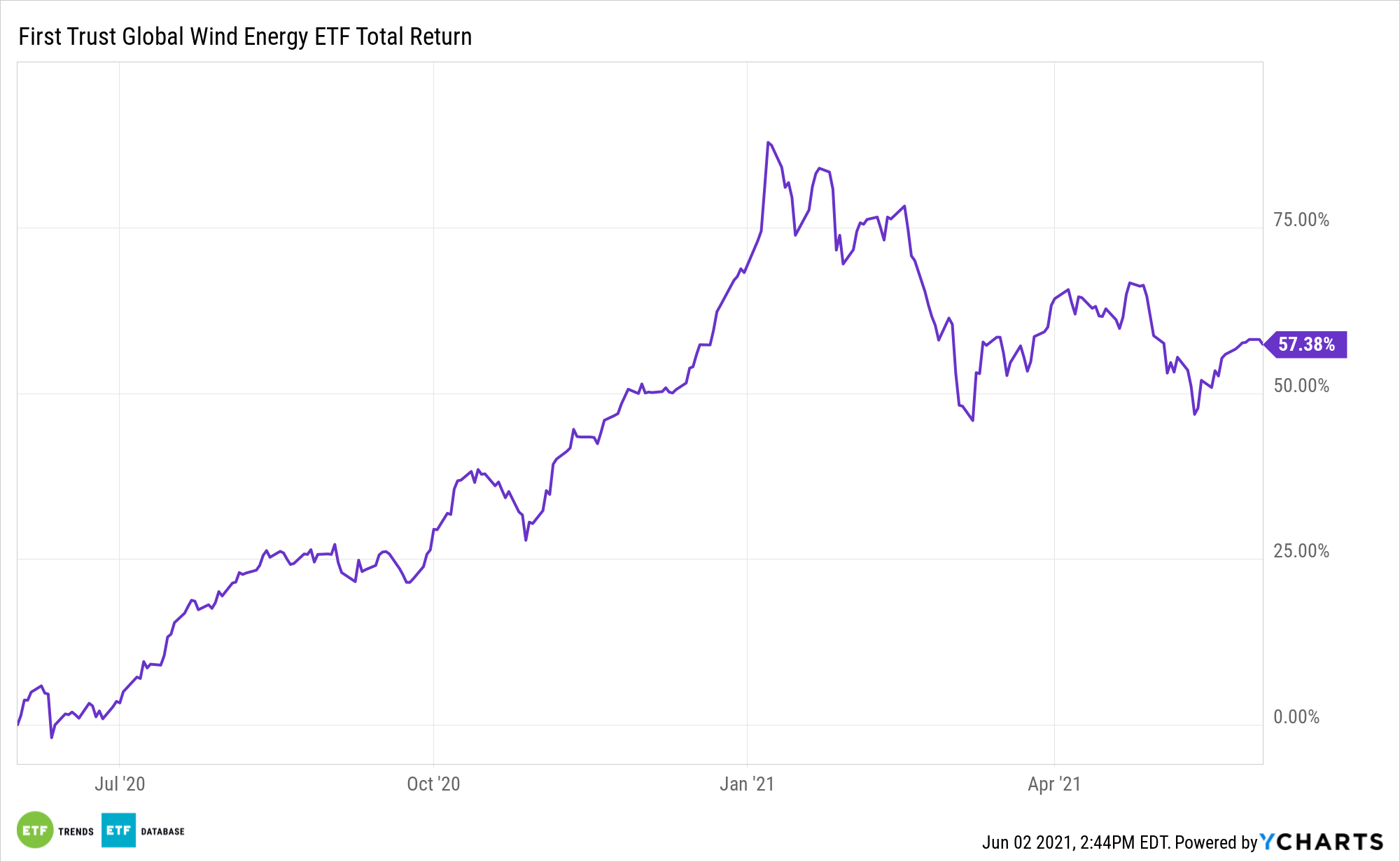 Neither the aforementioned policy moves nor the IHS Markit report mention specific companies, but it appears California’s wind ambitions will center around floating wind stations – the innovations widely used along the east coast.

FAN holdings such as Vestas Wind Systems, Northland Power, and Orsted A/S are giants in the offshore wind industry. Those are FAN’s top three components, combining for over 23% of the fund’s roster.

Other FAN member firms with leverage to the offshore wind market include General Electric (NYSE: GE) and Spanish utility Iberdrola SA. Those two stocks combine for 4.42% of the ETF’s weight.

“A 10 GW by 2040 target is an ambitious goal, and is on the right path as a starting point, but given the SB 100 requirements for 100% renewable power sourcing by 2045, it is not ambitious enough, as well as being a fraction of the 112 GW of the state’s technical potential, Mainstream Renewable Power Vice President, US Offshore Wind Paula Major said,” adds IHS Markit. 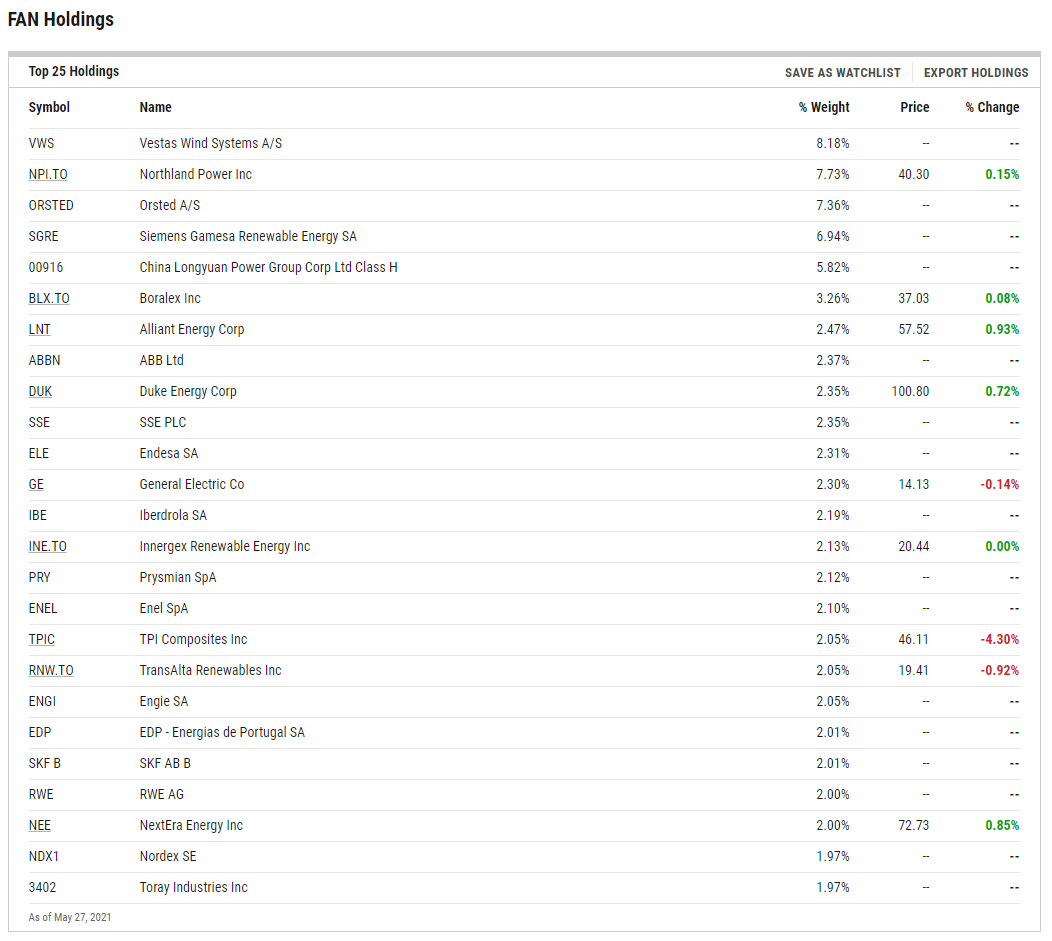