You are at:Home»Nasdaq Investment Intelligence Channel»With Buybacks Perking Up, The PKW ETF May Be Doing the Same 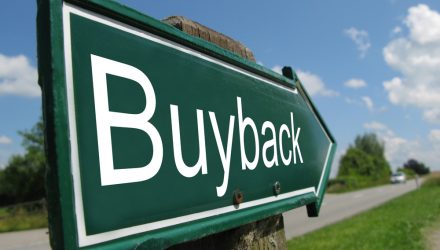 With Buybacks Perking Up, The PKW ETF May Be Doing the Same

Following a coronavirus-induced slump in the first half of 2020, share buybacks are soaring again – a trend that could be beneficial for the Invesco Buyback Achievers ETF (NASSDAQ: PKW).

PKW follows the NASDAQ US BuyBack Achievers Index, which is “is comprised of US securities issued by corporations that have effected a net reduction in shares outstanding of 5% or more in the trailing 12 months. The Fund and the Index are reconstituted annually in January and rebalanced quarterly in January, April, July and October,” according to Invesco.

Things are looking up on the buyback front.

“Share repurchases by corporations reached record highs in March, but buybacks may slow if companies decide to swing their cash into capital expenditures or if they adhere to tax regulations stemming from the government’s stimulus efforts, said Bank of America,” reports Business Insider. 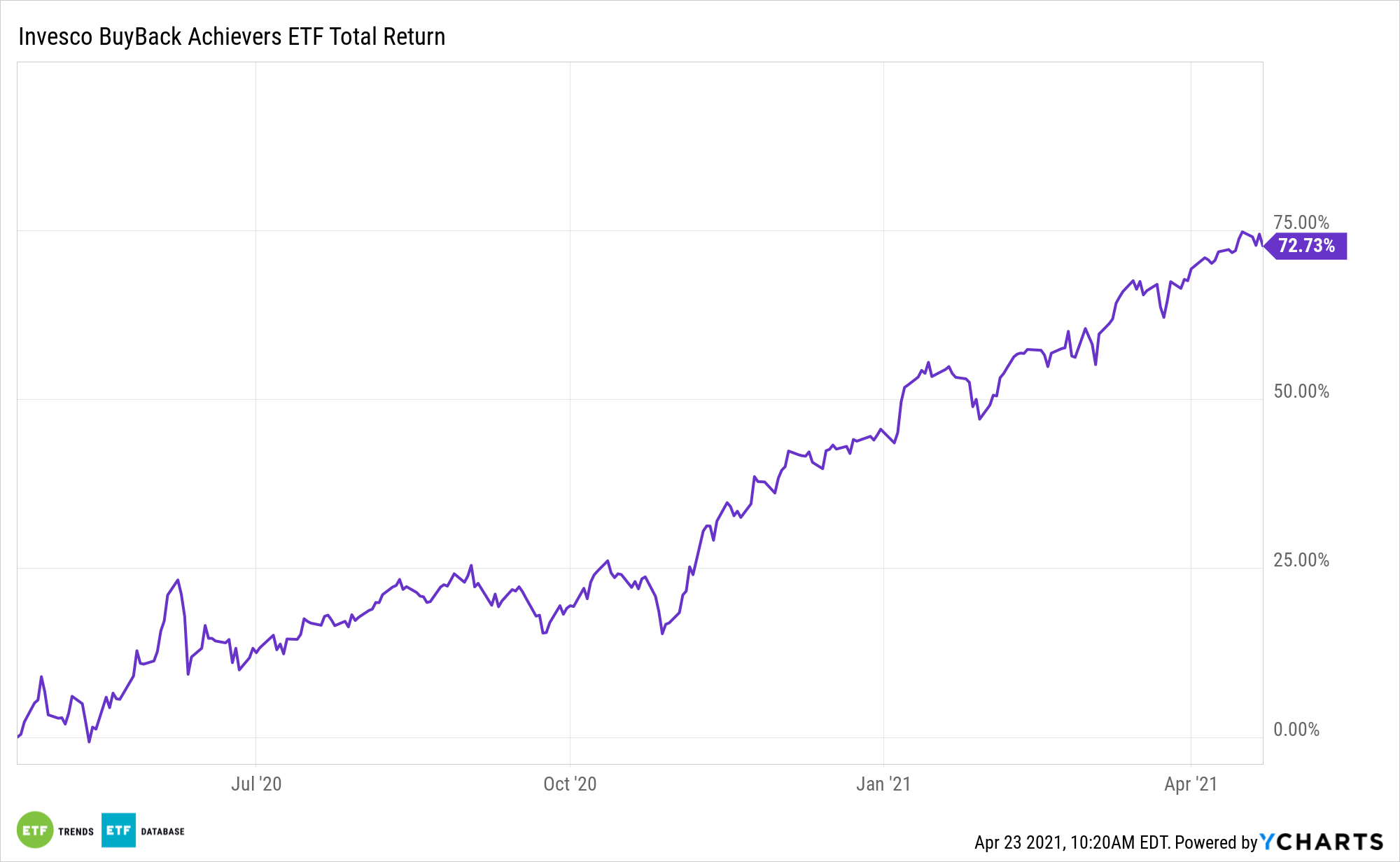 PKW is relevant at time when some market observers believe buybacks could smash records this year, coming off last year’s low base.

“If corporate client buybacks continue at the pace of $21 billion year-to-date or more than $80 billion annualized, that would imply more than $900 billion of gross S&P 500 buybacks in 2021, the strategists said. It said it based that figure on a roughly 9% average share of S&P buybacks over the last five years,” adds the article.

PKW has another tailwind: a significant value tilt. Over 55% of the fund’s components are classified as a value stocks – an advantage at a time when value is soaring.

“Recent repurchases have been prominent in the tech sector, with near-record buybacks in each of the last six weeks,” continues Business Insider.

Tech is PKW’s second-largest sector allocation at 25.35% – trailing only the 27.40% weight assigned to financial services stocks. Healthcare and industrial stocks combine for over 24% of the Invesco ETF’s roster.