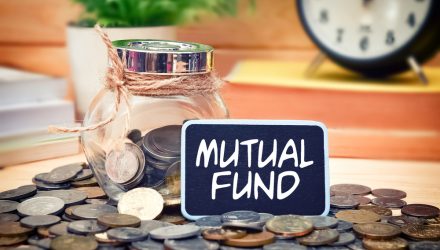 As the popularity of exchange traded funds explodes, some traditional mutual fund providers are trying to convert their products to ETFs, but they will have a tough slog through uncharted regulatory roads.

For instance, Guinness Atkinson anticipates the conversion of two mutual funds to ETFs by the end of the year, along with plans to switch a third over soon as well. In 2021, Dimensional Fund Advisors also plans to convert six tax-managed mutual funds with $20 billion in assets under management into ETFs. Meanwhile, the Nottingham Company has received board approval to adapt its $99 million Adaptive Growth Opportunities Fund into an ETF, too.

However, these mutual fund providers may face a number of hurdles from compliance and operations issues as they head into uncharted territory.

“The single biggest roadblock was that it hadn’t been done before,” Jim Atkinson, chief executive of Guinness Atkinson, told FT. “Every single detail had to be thought through, and there were details that we didn’t think of that had to be brought to our attention.”

Jennifer Hoopes, senior managing director and general counsel at Foreside, explained that before turning a mutual fund into an ETF, compliance teams need to make sure they understand the differences between the two vehicles. The ETF infrastructure might not even exist in some cases, but before a company launches any such products, they should understand the operational process, according to a 2019 analysis by Ropes & Gray. For instance, Hoopes noted that teams need to understand what authorized participants do, how the creation and redemption process works, and how baskets are created.

“Especially if a manager is an active manager and relying on the new guidance or permission for semi- [or]non-transparent ETFs, then [they should]especially understand the requirements for how those structures work,” Hoopes said.