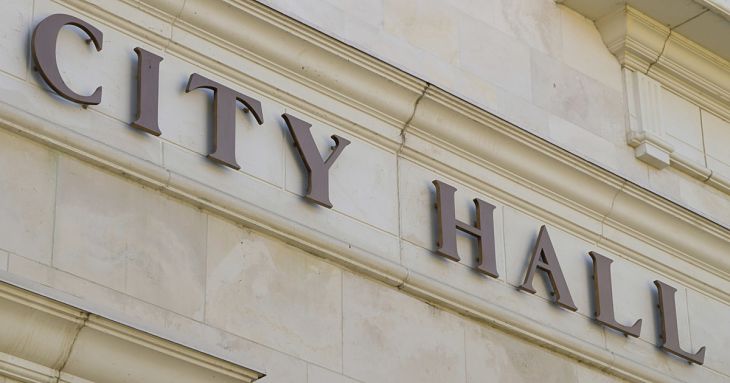 As investors look to suitable ways to diversify their fixed-income portfolios, people should look to municipal bonds and related ETFs.

In a research note, Michael Cohick, ETF Product Manager argued that “muni credits remain highly rated and that muni bankruptcies and defaults remain rare overall, should lead investors seriously to consider munis as a portfolio investment. And these benefits are in addition to the tax advantages an investment in muni bonds also offers.”

Consequently, the ratings agency believed that “most credits are recovering or are stable in the aftermath of the recess.”

Furthermore, default rates remain low relative to the larger bond market. Since 1970, there have been just 103 defaults of the many thousands of rated muni bond issued. Of these, 72.8% were accounted for by competitive enterprises, 20.4% by general governments and 6.8% by muni utilities, with most of the competitive enterprise defaults occurring during the 2004 to 2008 period as the housing sector became stressed.