You are at:Home»Alternative ETFs»A Multi-Crypto ETP is Coming to Switzerland 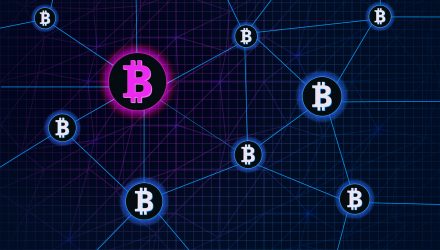 A Multi-Crypto ETP is Coming to Switzerland

“The Amun ETP index will be managed by the German index unit of investment management firm VanEck, according to major Swiss news agency Finews.com. While Amun AG is based in the Swiss “crypto valley” town of Zug, it is reportedly a branch of Amun Technologies, a U.K.-based fintech company. The firm first announced their plans to introduce a crypto ETP in late September this year, according to Bloomberg,” notes Coin Telegraph.

In June, ETF issuer VanEck and SolidX, a fintech company engaged in the bitcoin ecosystem, revealed plans for the VanEck SolidX Bitcoin Trust ETF (XBTC). That fund is targeted at institutional investors as it would debut with a share price of $200,000. That product would track an index linked to a group of bitcoin trading desks, possibly allaying some of the SEC’s prior concerns about funds linked to physical bitcoin.

An exchange traded note (ETN), the Bitcoin Tracker One and BTC ETN, previously listed in Sweden and has attracted over $1 billion in assets under management since coming to market in 2015.