You are at:Home»Multi-Asset Channel»Elon Musk Infrastructure Comments Could Shine a Light on This ETF 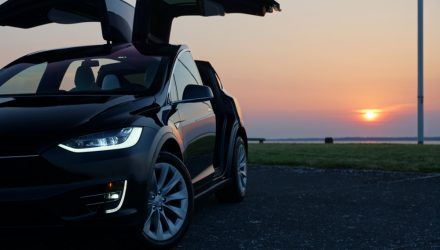 Elon Musk Infrastructure Comments Could Shine a Light on This ETF

“We have a lot of crumbling highways and bridges and, frankly, when I visit China, I see their infrastructure as being much better than ours. It’s great. Europe has better infrastructure. It’s really quite sad that US infrastructure, especially roads and highways, is where it is today,” said Musk.

“The American Society of Civil Engineers (ASCE) has criticized the state of American infrastructure, giving it a grade of D+ in its 2017 report card, the most recent one the organization has published,” reports Business Insider. “At the time, the ASCE estimated the US would have to spend $4.59 trillion by 2025 to make the necessary improvements.”