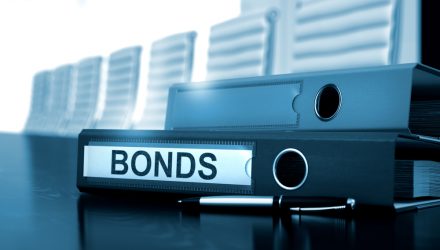 Consistency and Flexibility With This Short-Term Bond ETF

RAVI holds 277 bonds and puts the short in short-term as its weighted average effective duration is just 0.88 years. In addition to its low rate risk, RAVI can fill voids for investors seeking safety in a volatile climate.

“Volatile headlines regarding the coronavirus pandemic, earnings, jobless claims, an increasingly fraught relationship with China, and civil unrest across the US, influenced market sentiment in May even as investor appetite remained steady,” said Morten Olsen, Northern Trust director of ultra short fixed income, in a recent note. “US and world leaders debated how best to reopen the economy in order to lessen the impact to global economies. In mid-May, Federal Reserve Chairman, Jerome Powell, discussed the lasting damage that the economic closures could have and reiterated that the Fed was not considering taking US interest rates negative, at this time, though Fed Fund futures had begun pricing in negative rates within the next year.”

Getting Right With RAVI

RAVI may be something for investors whom are looking for a little more yield than what’s provided by money market funds, but don’t want to move too far out of the short-duration end of the yield curve. Additionally, RAVI’s recent performance has been solid.