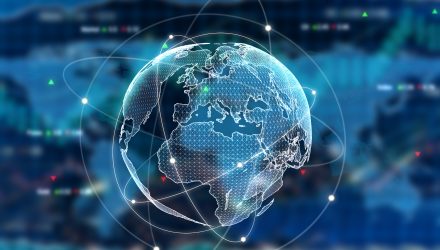 MSCI Inc., one of the largest providers of indexes for use by issuers of exchange traded funds, is considering capping the weights of two of the largest emerging markets in its major international equity indexes. Among the countries that could see their weights capped are Brazil and India, two of the largest developing economies.

“The two countries, along with Turkey and South Korea, are ‘potential future examples’ of markets whose weights could be capped on MSCI indexes, the New York-based company said in a presentation on its website Wednesday,” reports Bloomberg.

The four countries restrict the use of local data in derivatives created by offshore exchanges, putting them in violation of MSCI’s anti-competition clauses, according to Bloomberg.