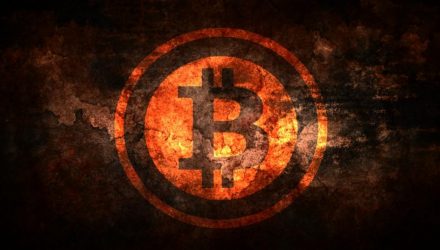 “The cryptocurrency has fallen about 18 percent to $9,245 since Tuesday morning, when it traded north of $11,000. The cryptocurrency suddenly dropped further in midday trading reaching a low of $9,086, according to CoinDesk,” reports CNBC.

“Bitcoin dropped below $10,000 Wednesday following news of compromised accounts on a major Hong Kong-based exchange and a statement from the U.S. Securities and Exchange Commission that expanded its scrutiny to cryptocurrency exchanges,” according to CNBC.

In a statement out Wednesday, the SEC warned against some of the digital platforms offering Initial Coin Offerings (“ICOs”).