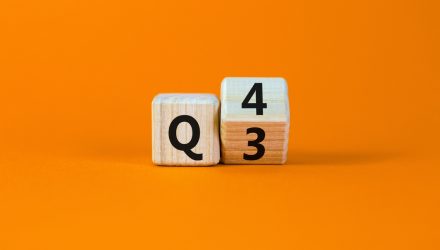 Markets have been full of noise this year as volatility remains driven by advisor and investor uncertainty, an aggressively hawkish Fed, and persistent inflation. To get to the truth of what’s happening, WisdomTree’s Scott Welch, CIMA, CIO over model portfolios, recommends advisors focus on just five key market and economic indicators in Q4: GDP growth, earnings, interest rates, inflation, and central bank policy.

While disagreement remains on whether or not the U.S. economy is in a recession, the overwhelming truth is that the economy is slowing and will continue to do so heading into 2023, with the potential for a recession looming on the horizon. On a global scale, the year is expected to end with global GDP growth positive for countries excluding Russia, but that growth will be sharply curtailed in 2023.

“There remains positive economic news, but many indicators are declining. In the U.S., much will depend on the Federal Reserve’s actions and the corresponding effect on consumer and investor behavior,” Welch wrote in the outlook. “The Fed, the ongoing Russia/Ukraine war, and rising geopolitical tensions continue to be the three dominant ‘known unknowns’ in this outlook.”

Earnings season for Q3 has just begun in the U.S. with many bank earnings surprising to the upside and corporate earnings reporting just kicking off. This earnings season is seen as a critical one in terms of guidance from banks and multinational corporations that are contending with the strong U.S. dollar and the effects of persistent inflation.

On an international basis, poor market performance in the first three quarters has resulted in steep drop-offs in global valuations. WisdomTree anticipates volatility to increase in the last quarter of the year and recommends hedging for currency risk when investing internationally. 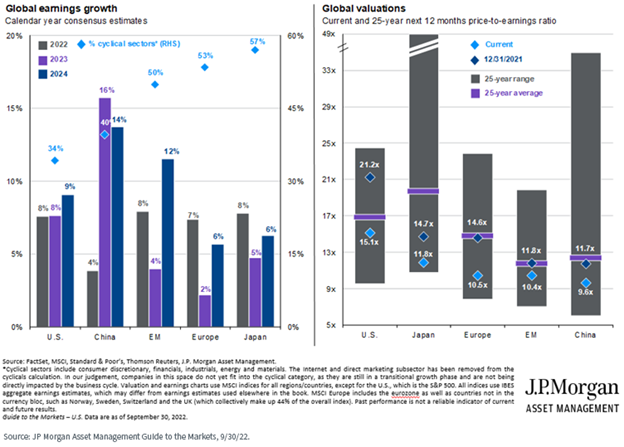 “We saw a strong factor rotation away from growth and toward value and dividend stocks in the first three quarters of 2022. While we believe this trend will continue, we remain diversified by risk factor within our Portfolios because volatile markets can change direction quickly,” Welch wrote and went on to emphasize the heightened role that the quality factor will likely have in the last quarter.

There is greater uncertainty over the yield curve this year and its ability to predict a recession in an environment of quantitative tightening alongside aggressive interest rate hikes by the Fed, but most have landed on the inversion between the three-month Treasury and the 10-year Treasury as the marker for recession expectation.

The real yields for Treasuries are positive across all maturities, providing the opportunity for returns within bonds again (real yields are the nominal rate minus inflation). 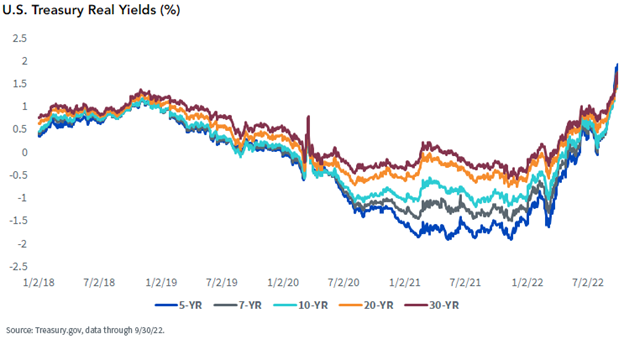 “We believe there may be relative value in high-yield and interest rate hedged bonds, and we still like floating rate Treasuries,” Welch explained.

Despite credit spread increases, coupons should continue to be a safe bet because of the strength of corporate balance sheets.

Inflation has been the key driver in 2022 and will likely continue to be a focal point in 2023. The Fed has hiked interest rates aggressively this year and will continue to do so until there is a clear indication that inflation is falling. Despite signals that inflation might soon be or already is peaking, WisdomTree anticipates inflation to remain “sticky” next year and will take time to begin its approach to acceptable levels in the eyes of the Fed.

Commodities have come down from some of their highs this year as markets price in recession risks but OPEC’s decision to reduce oil production could drive oil prices higher once more and keep them at substantially higher levels.

“All eyes will be on the Fed through the fourth quarter as it has its last two FOMC meetings in November and December. We note that rising inflation is not just a U.S. phenomenon — it is global. Other central banks have also begun their own rate hike regimes, even in the face of a slowing global economy,” Welch wrote.

The Fed will be a major player in the last quarter of 2022 with two FOMC meetings to determine rate hikes to close out the year. While the Fed dot plot reflects Fed officials’ belief that interest rate increases will continue through much of 2023, markets are potentially pricing in a different reality that will see the Fed downshift to easing in the second half of 2023. 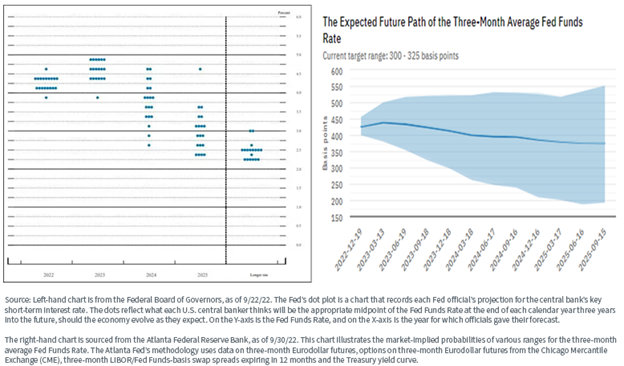 “We believe we are in for increased volatility, and we continue to recommend focusing on a longer-term time horizon and the construction of “all-weather” portfolios, diversified at both the asset class and risk factor levels,” Welch wrote.