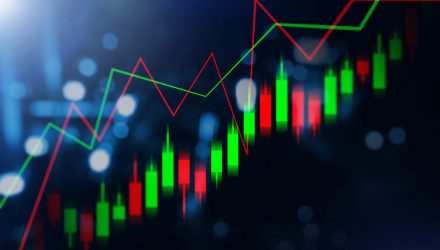 There’s Value to Be Had in Small Caps

Small cap stocks and exchange traded funds, namely those with the value designation, were the stars of early 2021 – a theme that benefited the WisdomTree U.S. SmallCap Dividend Fund (NYSEArca: DES).

DES follows the WisdomTree U.S. SmallCap Dividend Index. That WisdomTree benchmark is fundamentally weighted. Specifically, it’s “dividend weighted annually to reflect the proportionate share of the aggregate cash dividends each component company is projected to pay in the coming year,” according to the issuer.

Although it’s a dedicated dividend fund with value leanings, there are times when DES, like any other small cap fund, will look pricey relative to large cap stocks. However, that’s not the case today, as investors may be able to latch onto a good deal with this fund.

“Specifically, the forward P/E of the S&P 500 relative to that of the S&P SmallCap 600 is measuring at levels last seen at the end of the 2001. Similar relative valuations temporarily spiked at the onset of the COVID-19 pandemic in March 2020 but corrected quickly,” writes WisdomTree analyst Brian Manby. “The recent run-up would be less concerning if the gauge was less than 1. Historically, large caps often commanded a lower valuation than small caps, since the latter were perceived to be riskier (hence, lower earnings in the ratio’s denominator). The former, with higher earnings and perceived relative safety, had their valuations kept in check.” 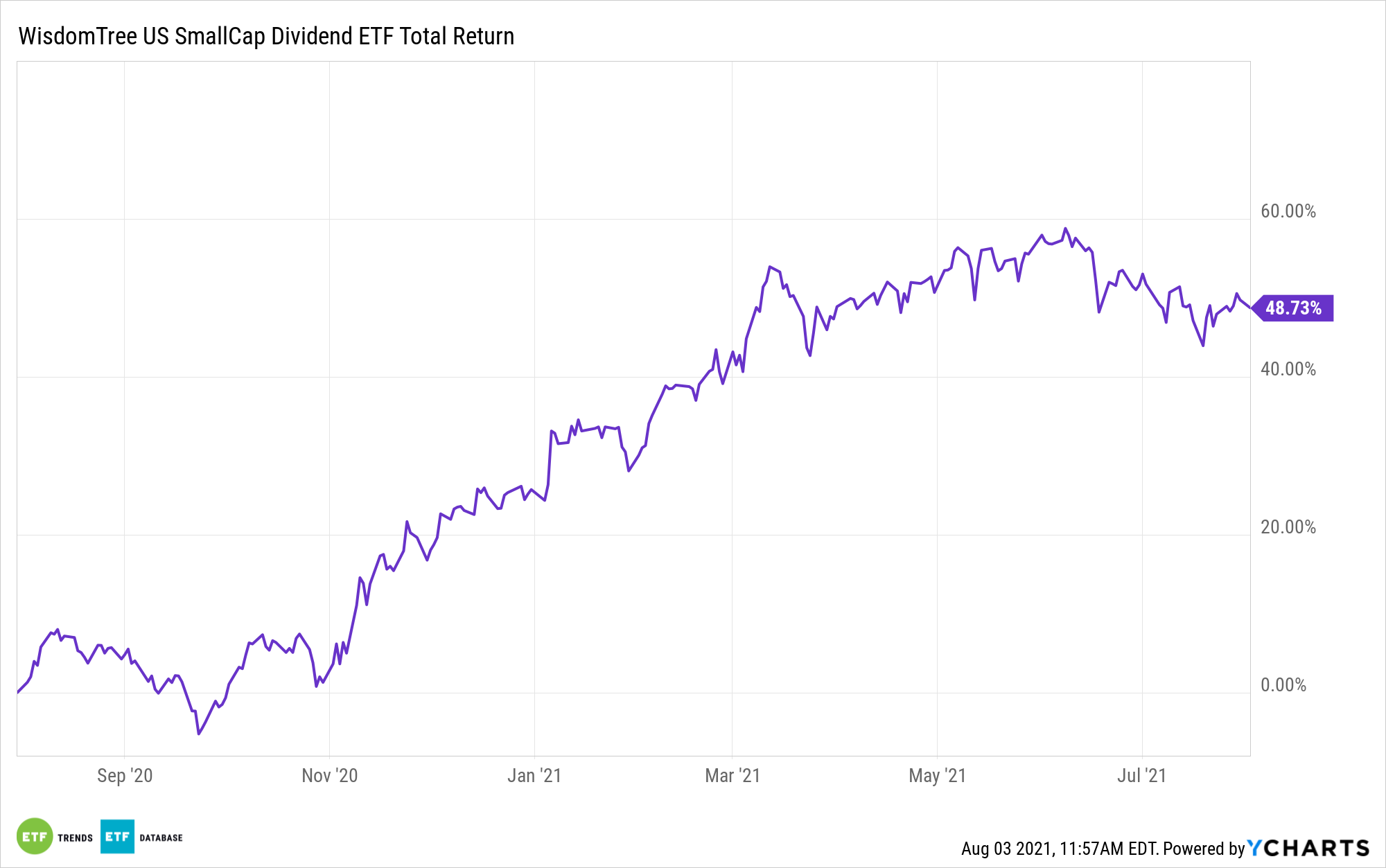 Drilling Down on DES

Putting the above into context, domestic large caps are now as expensive as they’ve been against small caps at any point since 2001.

In other words, investors can grab DES and its 2.08% dividend yield, which is roughly 80 basis points above the S&P 500, on the cheap. The $1.83 billion fund is also ideally positioned to benefit from another rise in 10-year Treasury yields, assuming that scenario comes to pass, because DES devotes 25.51% of its weight to financial services stocks.

Adding to the DES valuation case is that its dividend-weighted methodology introduces an element of quality, and quality stocks are truly inexpensive today. By some metrics, they’re even cheaper than value stocks. All that while large caps are looking somewhat bloated in their valuations.

“It’s hard to ignore the opportunity that this creates for small caps, and only reinforces our optimism on the ‘reopening’ trade: bullish on cyclical sectors, value and small caps. While fears over the surging COVID-19 delta variant have given investors pause, we think that this may just delay the economic recovery, rather than derail it,” adds Manby.