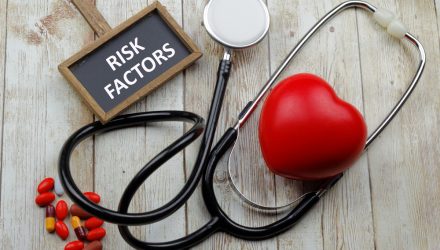 As is often noted, factor leadership changes. Sometimes frequently. Forecasting those shifts is difficult. For example, after more than a decade of growth dominance, betting on the value resurgence that started late last year would have seemed risky.

Advisors looking to harness the benefits of investment factors for client portfolios while eschewing factor timing have avenues to consider, including model portfolios. WisdomTree offer’s one of the exchange traded funds industry’s broadest lineups of model portfolios, including several that offer exposure to multiple factors under one umbrella.

One of the primary benefits of WisdomTree model portfolios, including the series of Multi-Factor Model Portfolios, is removing the burden of figuring out when a particular factor will be in or out of favor. That benefit was on display in the first half of 2021.

“We see an almost total factor performance reversal. In Q1 (when interest rates were rising), the market was led by value, dividends, and quality, with growth and momentum trailing far behind,” said Scott Welch, WisdomTree chief investment officer – model portfolios. “But since then (as interest rates have fallen), it has been exactly the opposite—growth, momentum, and quality have led the way, while value and dividends dramatically underperformed.”

The same holds true of the size factor as small caps easily outpaced large caps in the first three months of the year.

“We see a similar large-cap/small-cap reversal in EAFE markets as well. Only in emerging markets has the small-cap outperformance been consistent all year long, and, in fact, it accelerated in Q2,” he observes. “In some respects, these factor rotations have been tied closely to changes in interest rates. In Q1, when interest rates rose fairly dramatically, value stocks led the way. Since then, however, interest rates have fallen steadily, and growth has taken the lead.”

History highlights the importance of factor diversification. A factor quilt constructed by WisdomTree dating back to 2002 shows only two examples of a factor being the leader in two consecutive years – correlation in 2004 and 2005 and value in 2012 and 2013.