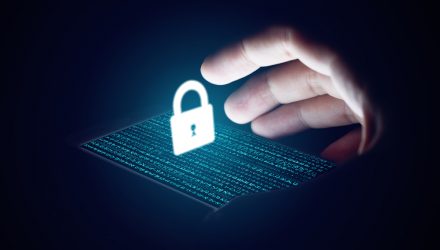 A spate of large-scale cyberattacks this year confirms that companies and governments must commit significant financial resources to cybersecurity or risk being left vulnerable to hackers.

“Cyber security has been catapulted to the top of mind for the executive suite in recent years, accelerated by the pandemic,” says Admiral Michael Rogers, operating partner at Team8. “The cost of security for organizations contrasts with the relative low costs for cyber attackers. As such, firms that are prioritizing cybersecurity solutions that provide smart, cost-effective ways to reduce, mitigate, or even prevent cyber attacks is key. Inevitably, as we move to an increasingly digital world, these options are game-changers in safeguarding our society and digital future.”

On the note of more companies prioritizing cybersecurity spending, WCBR is sporting some momentum, as highlighted by a gain of 11.22% over the past 90 days. 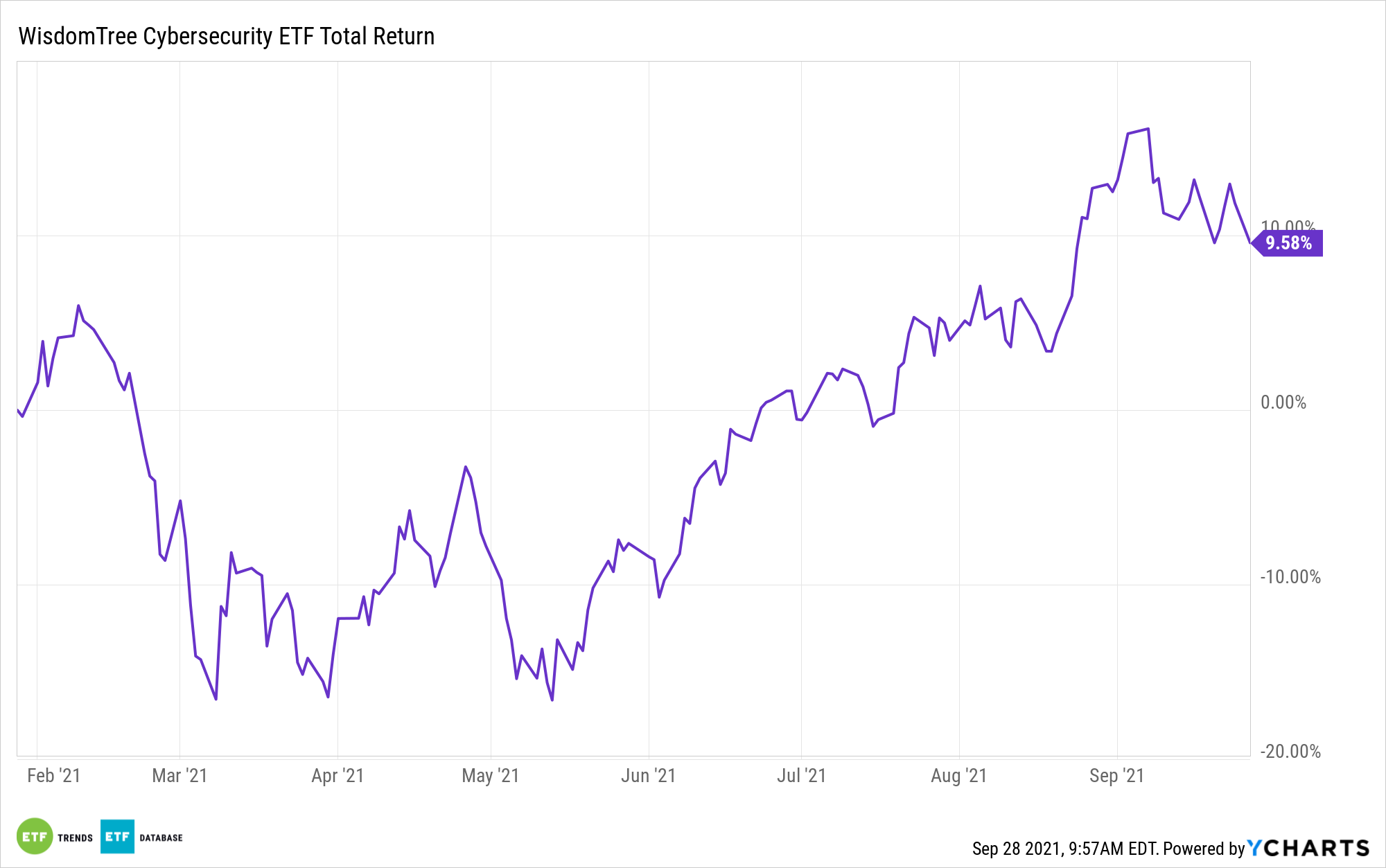 As noted above, WCBR’s September rebalance featured the addition of six stocks while three left the WisdomTree Team8 Cybersecurity Index. One, Proofpoint, was removed because it was acquired, while the others departed due to slowing revenue, confirming that the index is nimble and prioritizes exposure to companies with impressive rates of sales growth.

“These changes brought the constituent count of the Fund up to 28 companies from 25. The weighting mechanism behind WCBR assigns over-weight exposure to companies that are exhibiting both fast revenue growth and involvement in an array of cybersecurity themes, which helped drive an increase in the weighted average trailing-12-month growth rate to 32.4% from 28.1%,” according to WisdomTree research.

Those shifts could pay off for WCBR investors over the near- to medium-term, but the ETF has impressive long-term potential as well. Just look at the spending some big name companies are committing to cybersecurity initiatives.

As WisdomTree notes, Microsoft (NASDAQ:MSFT) is planning to spend $20 billion over five years to blend more cybersecurity into product design while Alphabet (NASDAQ:GOOG) “is investing $10bn over 5 years to expand zero-trust programs.”