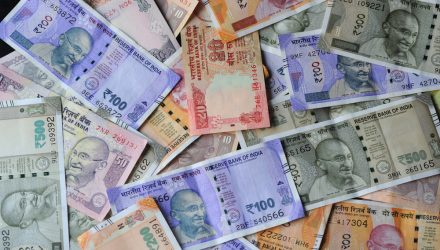 Corporate earnings season in India, the fifth-largest economy globally, came to a close on Monday with a mixture of big wins and losses while markets nervously awaited October’s domestic inflation print. Retail inflation came in after the close of Indian markets higher than analyst expectations at 6.73% but at a three-month low. Investors are hedging for smaller rate increases from India’s central bank at its next meeting.

India is contending with currency impacts from the strong U.S. dollar as well as fiscal policies of other countries, and the annual GDP growth was recently revised down from 7.7% to 7.0% for 2022 and 4.8% in 2023. Still, it’s a far cry from the expected 0% GDP growth for the U.S. next year, and this didn’t stop some outsized wins on this most recent round of earnings for many companies like Life Insurance Corporation of India, which was up 5.9% on quarterly earnings.

“If we get some amount of cooling off in inflation figures, it will be another boost to the markets,” Anita Gandhi, director at Arihant Capital Markets, told Reuters.

India Could Be Third-Largest Economy Soon

The growth potential of India remains enormous. A rapidly growing workforce and increased production driven by multinational companies diversifying their supply chains to India alongside regulatory measures that are bringing cohesion to India’s markets make the country an attractive investment opportunity. Morgan Stanley is currently forecasting India to become the third-largest economy globally by 2027 and predicts its GDP will double from $3.4 trillion to $8.5 trillion in the next decade.

“Because India is expensive compared to the global markets, valuations are something that one needs to closely watch,” Gandhi said. 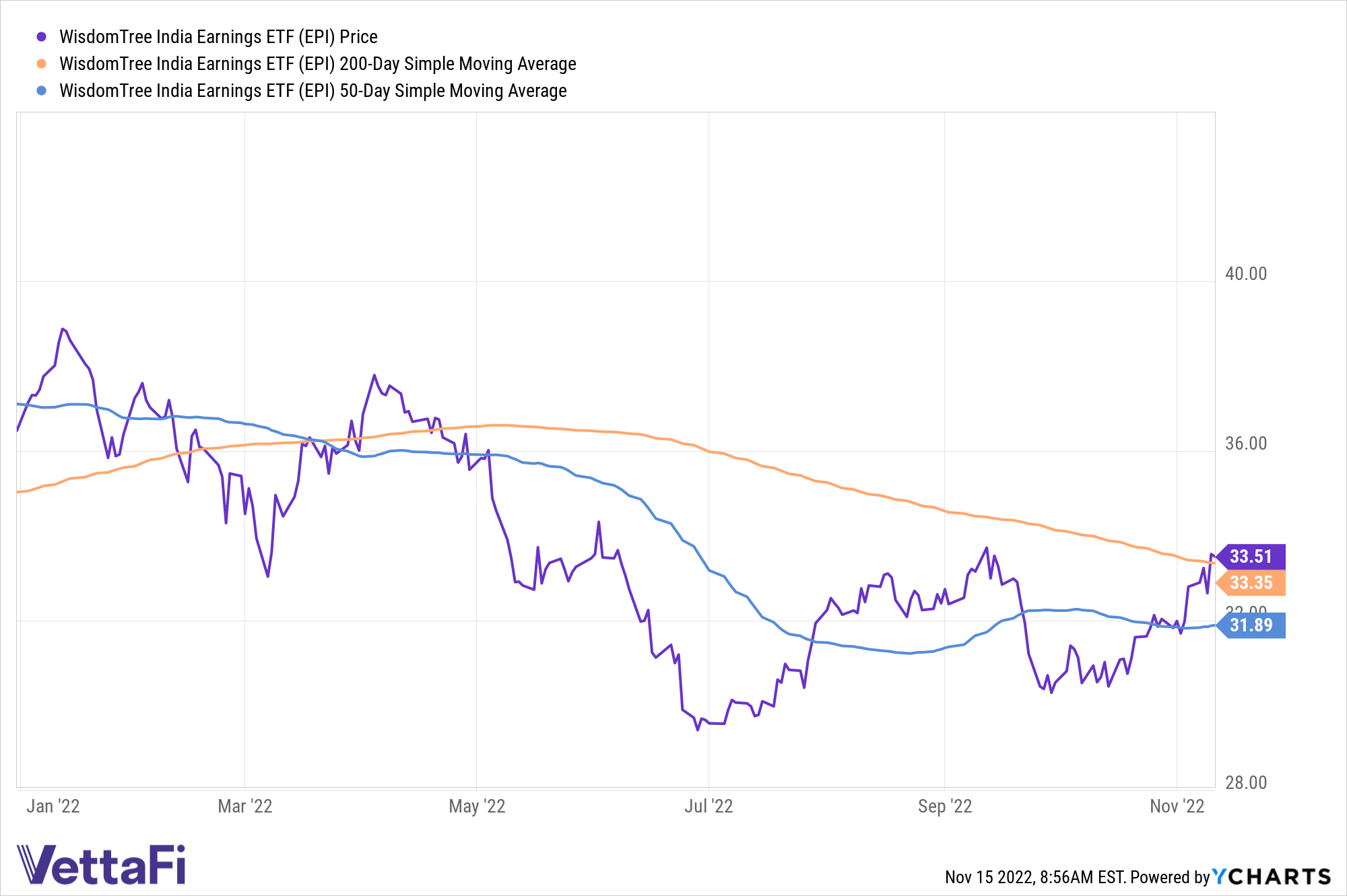 EPI a unique take on investing into India in that companies are weighted based on an earnings factor that multiplies a company’s net income from its most recent fiscal year by an “investibility weighting factor” developed by S&P. This factor scales the earnings generated by restrictions on shares that can be bought.

EPI invests 95% of its assets in the components of the index at any given time and caps individual sector representation at 25%. It has an expense ratio of 0.84%.