You are at:Home»Modern Alpha Channel»Alibaba Hit by Huge Fines, But It Could Have Been Much Worse 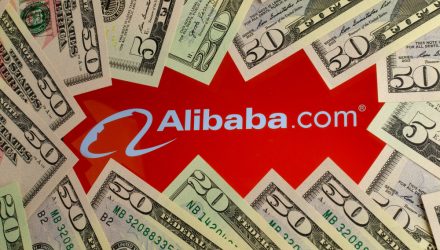 Alibaba Hit by Huge Fines, But It Could Have Been Much Worse

The e-commerce juggernaut Alibaba has been under intense regulatory scrutiny in recent months, drawing the ire of the Chinese government. However, the company recently said it’s paying $2.8 billion in penalties to settle disputes with its home government.

That sounds rough, but it’s a pittance compared to what the fines could have been. Equally as important, the removal of this overhang from Alibaba shares sets the stage for upside in several stocks and exchange traded funds like the WisdomTree Emerging Markets ex-State-Owned Enterprises ETF (XSOE).

“People forget that the amount could have been 2.5 times bigger!,” said Liqian Ren, WisdomTree’s Director of Modern Alpha. “From China’s Antitrust Law Rule No. 46, the range of the fine is between 1% to 10% of previous year’s sales. The $2.8 billion amount is unprecedented and non-trivial, but for a large company like Alibaba, it is unlikely to be crushing from a financial and business perspective.” 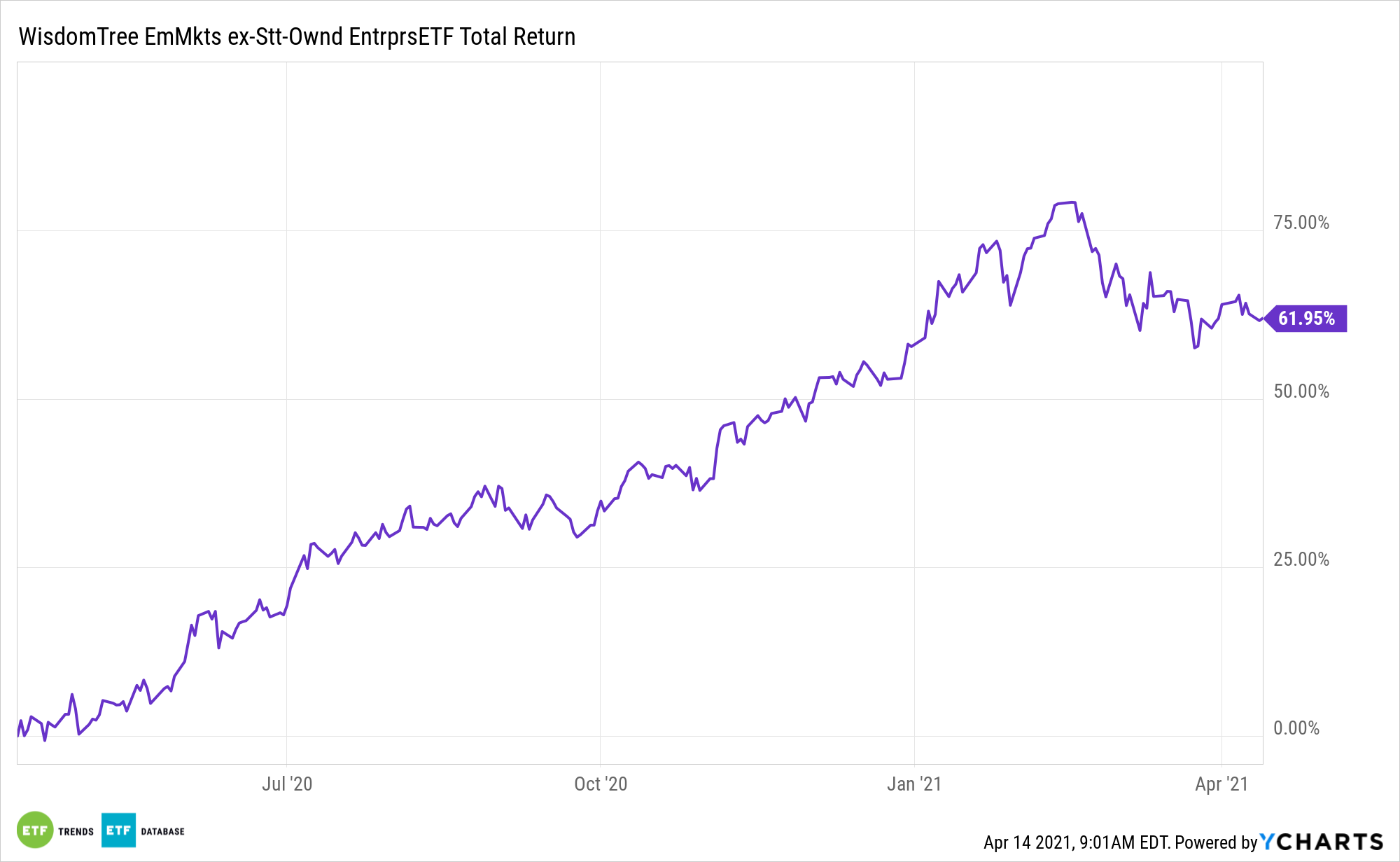 A BABA Boost for XSOE?

Even with the drama surrounding Alibaba, XSOE is one of the most prolific asset gatherers in the WisdomTree stable this year. The fund is beating the MSCI Emerging Markets Index by roughly 900 basis points over the past year.

Fortunately, Alibaba is moving past the regulatory headwinds.

“The antitrust issue for now is behind Baba. Keep in mind this issue is no less important than the Ant Financial issue from the business and earnings’ point of view,” added Ren. “The English media missed the competitiveness of Chinese retail sector. Pinduoduo has surpassed Alibaba in some measures for China’s online retail sector even with dominance by Baba.”

Alibaba can now focus on competing against a slew of nimble rivals, including some that also reside in XSOE. 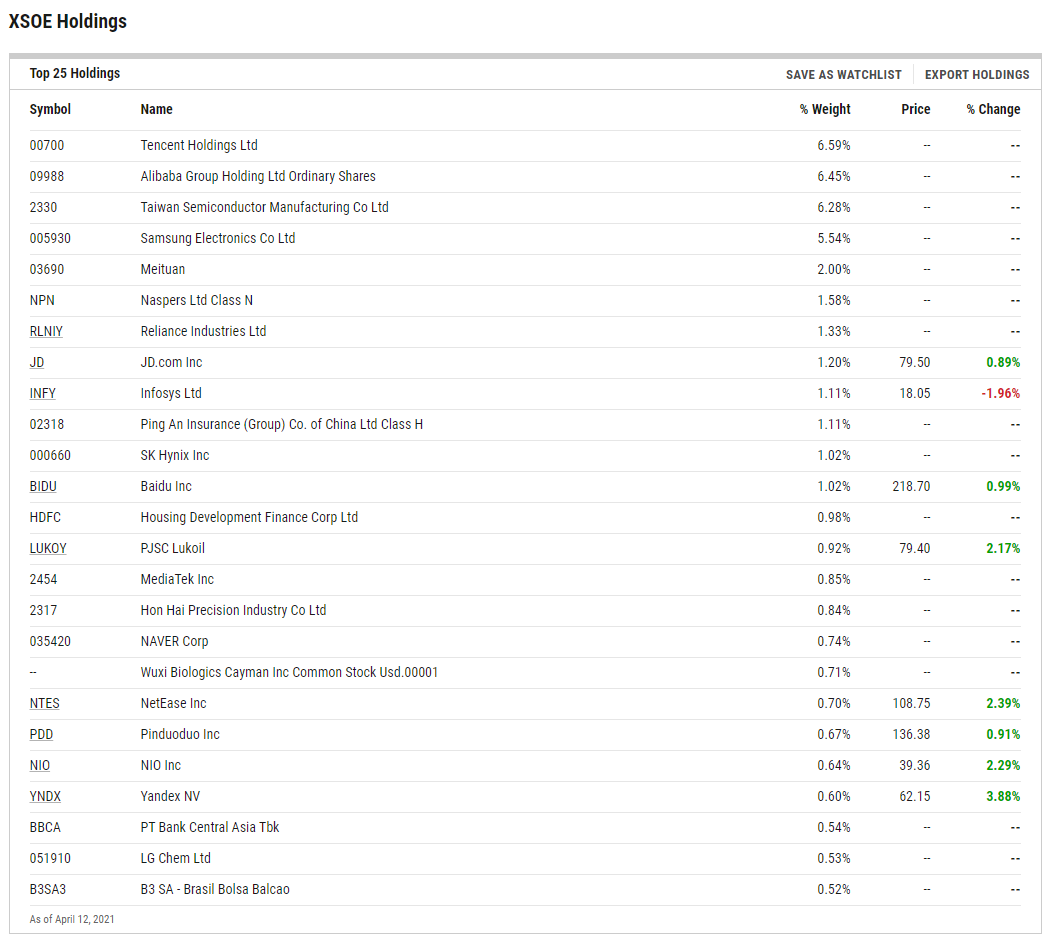 “Just like in the US, regulation cases look back, not forward. Baba’s challenge is whether the new management can compete against other retail giants like Pinduoduo, JD or Meituan,” concluded Ren. “That is going to be the most important story for the next 5 years. Another relevant question is on why US online retail businesses seem to be so dominated by Amazon and what can be done to promote a more competitive landscape here.”