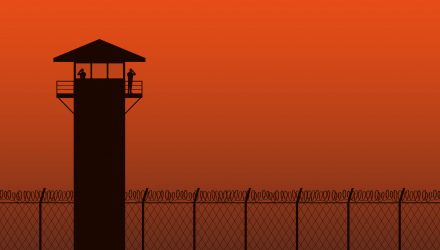 Mexico exchange-traded funds (ETFs) gained on Tuesday after reports surfaced that U.S. President Donald Trump could be backing down from his initial $5 billion demand to fund a proposed U.S.-Mexico border wall to avoid a government shutdown.

“We have other ways that we can get to that $5 billion that we’ll work with Congress,” said White House press secretary Sarah Huckabee Sanders.

“We will work with Congress if they will make sure we get a bill passed that provides not just the funding for the wall, but there’s a piece of legislation that’s been pushed around that Democrats actually voted 26-5 out of committee that provides roughly $26 billion for border security including $1.6 billion for the wall,” she said. “That’s something that we would be able to support as a long as we can couple that with other funding resources.”

Border wall funding has been a topic of contention recently after the U.S.-Mexico border situation escalated as the number of migrants heading into Mexico from Central America multiplied exponentially while attempting to seek asylum within the U.S. The number of those applying for asylum legally outweighs the number of immigration officials that can process the requests, causing a situation in Mexico where the country could be overrun by overcrowded migrant camps and shelters.

The change in stance comes as President Trump, viewed as an unflinching negotiator, told Democratic leaders last week that he is willing to risk a government shutdown in an effort to secure the border.