You are at:Home»Alternative ETFs»Mexico ETFs Gain on New NAFTA Deal 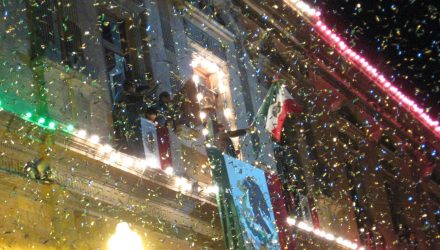 All three ETFs are in the green year-to-date with EWW up 6.82%, MEXX up 7.72% and FLMX up 7.07%. The Dow Jones Industrial Average climbed over 250 points following the new trade deal announcement.

With the differences ironed out with Mexico, the focus now shifts to other NAFTA member Canada.

“Progress between Mexico and the United States is a necessary requirement for any renewed NAFTA agreement,” said Adam Austen, a spokesman for Canadian Foreign Minister Chrystia Freeland. “We are in regular contact with our negotiating partners, and we will continue to work toward a modernized NAFTA. We will only sign a new NAFTA that is good for Canada and good for the middle class. Canada’s signature is required.”