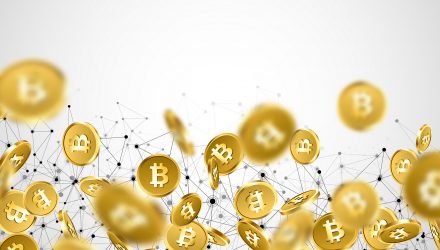 Cryptocurrencies traded lower Thursday with bitcoin slumping to fall below the $6,900 level, but that hasn’t stopped a mega bullish bitcoin price prediction.

“Initial coin offering advisory firm Satis Group believes bitcoin’s price might jump to $96,000 over the next five years, according to a new report,” reports CoinDesk.

Assuming that price target is reached, it would be more than quadruple bitcoin’s previous all-time of around $20,000, which was seen late last year.

Inside the Bitcoin Price Prediction

“Satis Group published the latest report in its five-part analysis of the cryptocurrency ecosystem Friday, this time examining how the cryptocurrency market is valued and whether this valuation matches the actual assets underlying token prices. The report, written by researchers Sherwin Dowlat and Michael Hodapp, also created predictions for how the market might look over the next few years,” according to CoinDesk.