You are at:Home»Featured»Meet Austin Russell, the 23-Year-Old Aiming to Lead the Self-Driving Vehicle Industry 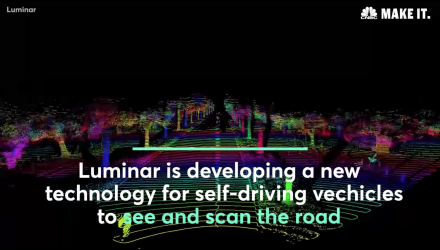