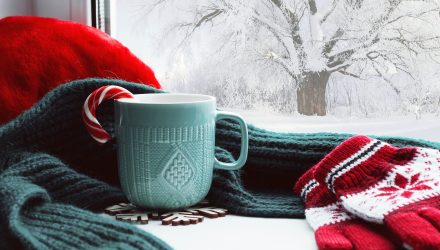 Despite stumbling out of the gates, U.S. markets and stock ETFs could still pick up steam in the seasonally strong December month.

The renewed U.S.-China trade tensions, signs of a slowing global economy and tightening central bank monetary policies have tripped markets. Meanwhile, with later-dated bond yields slipping and short-term yields rising, some are concerned that a potential yield-curve inversion could presage an economic recession.

Nevertheless, the December month has traditionally been a seasonally strong period for stock investors. Since 1950, the S&P 500 has strengthened three-fourths of the time in December, or more than any other month on record, the Wall Street Journal reports.

The S&P 500, though, has stumbled coming into December this year, falling 4.6% for the first week this month, its worth performance since March.