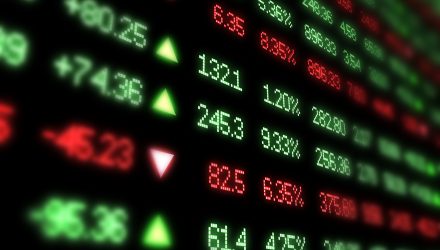 After a strong three quarters in 2018, investors are expecting weaker fourth quarter earnings by comparison, causing the major indexes to fall early on Monday.

Corporate earnings in the first three quarters of 2018 grew by 25 percent, but according to according to Lindsey Bell, a strategist at CFRA Research, fourth quarter earnings, earnings grew by just half of that.

Citigroup, one of the large banks reporting earnings this week, kicked off calendar fourth-quarter earnings season by reporting stronger-than-expected earnings. Citigroup reported $1.61 in profit per share, besting Wall Street expectations of $1.55 per share.

“The real economy is doing well,” said Citigroup Chief Financial Officer John Gerspach. “Then you’ve got what I’ll call the financial economy…I think there’s a good deal of concern around the world as to how do we exit this period of quantitative easing,” he said, referring to the Federal Reserve’s move to raise rates and reduce the availability of easy credit.