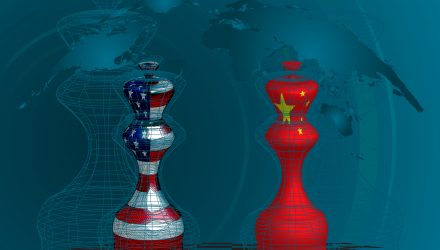 The three major indexes moved higher on Tuesday after reports surfaced that the United States and China are narrowing their differences as trade negotiations continue.

“The U.S.-China power struggle will persist for years, but both economies are now slowing and neither government has the latitude to pursue policies that could threaten to trigger a global recession,” said strategists at MRB Partners. “The Argentina handshake will morph into a near-term truce.”

The Dow Jones Industrial Average gained as much as 300 points, while the Nasdaq Composite and the S&P 500 were both in the green slightly.