You are at:Home»Equity ETFs»Marijuana ETFs Grow on Canadian Parliament’s Ruling 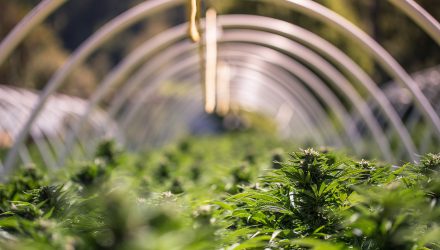 The move “paves the way for legal sales to begin,” Bloomberg Intelligence analyst Kenneth Shea said Wednesday in a report. “We expect investment flows into the nation’s legal cannabis sector to jump, deal activity and consolidation to rise.”

The new bill could bolster marijuana stocks and fuel more investment into the nascent industry as Canada becomes the first Group of Seven nation to legalize recreational marijuana. GMP Securities analyst Martin Landry argued that the bill could be the “catalyst the industry has been waiting for” for several years and legalization will increase the potential market for Canadian producers by 10 times the existing medical market.