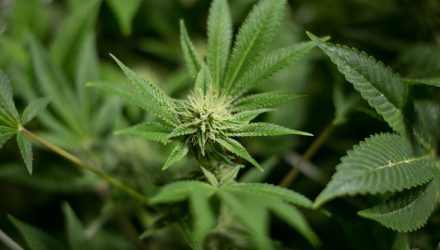 Marijuana ETF Pops on Speculation of a Coca-Cola, Aurora Partnership

Marijuana stocks and a cannabis-related ETF jumped Monday on reports that Aurora Cannabis (ACB-CA) was in talks with Coca-Cola (NYSE: KO) to develop a weed-infused drink.

Coca-cola and Aurora Cannabis could develop marijuana-infused beverages that are mainly health-focused to ease inflammation, pain and cramping, Reuters reports.

“Along with many others in the beverage industry, we are closely watching the growth of non-psychoactive CBD as an ingredient in functional wellness beverages around the world,” Coca-Cola said in a statement, referring to cannabidiol, a constituent of cannabis. “No decisions have been made at this time.”

“Aurora has expressed specific interest in the infused beverage space, and we intend to enter that market,” Aurora said in a separate statement.

Nothing has been finalized between the two companies.