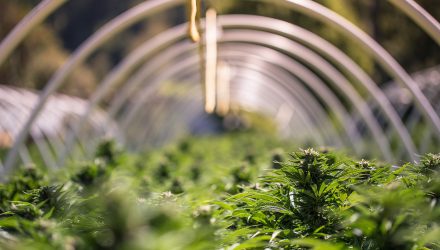 Furthermore, Aphria said the proposed offer would include a share in a company with “limited operations” as well as experience in the cannabis industry. Green Growth Brands first announced its bid to take over Aphria on December 27, 2018.

“Regardless of their brazen attempts to suggest otherwise, GGB is asking Aphria shareholders to accept a substantial discount on their shares, as well as delisting from both the TSX and NYSE, resulting in a vast dilution of their ownership in Aphria,” said Aphria Chairman Irwin Simon.