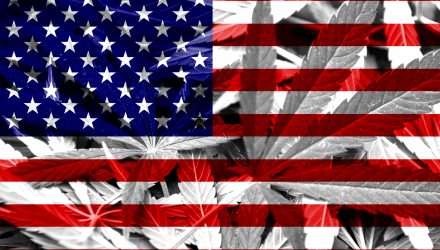 President Trump has recently been increasingly critical of Attorney General Jeff Sessions, stoking speculation Sessions could be replaced. That is widely seen as a boon for marijuana equities given Sessions’ hostility toward legalization of cannabis. California, Colorado, Oregon and Washington are among the states that already legalized weed for recreational purposes.

“Cowen analyst Vivien Azer, who covers the cannabis industry in Canada as well as related companies in the States, told CNBC on Tuesday that one of the most important ballots for Wall Street is in Michigan. She added that investors are also keeping an eye on Florida and Illinois for future cannabis initiatives,” according to CNBC.

Democrats gaining control of the House is seen as a positive for the cannabis industry, though support for increased legalization of marijuana is growing among Republicans as well.