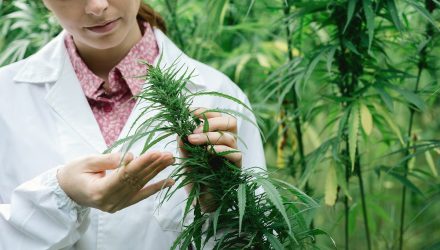 The midterm election results went as political analysts planned with the Democrats gaining majority in the House of Representatives, while the Republicans maintained control of the Senate. Analysts posit that a more Democratic House would offer the least path of resistance for further marijuana-related legislation, such as the SAFE Act and STATES Act.

“The sources asked not to be identified because the matter is confidential. Altria did not immediately respond to a request for comment, while Cronos declined to comment,” reports Reuters.