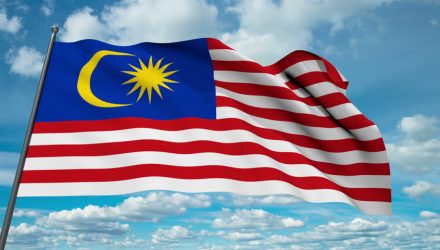 Malaysian markets soured Wednesday after it grew more likely that Mahathir Mohamad and opposition alliance would end the ruling coalition’s grip on power in Malaysia, which has not occured since the Southeast Asian country gained independence in 1957.

“Markets are positioned for any outcome as sentiment on the ground is different this time,” a fund manager with a local investment bank who didn’t want to be named told the Wall Street Journal.

The fund manager attended talks by both sides of the political spectrum to gauge voter sentiment and argued that even if Najib’s coalition wins nationally, it is poised to lose in a number of states. “That alone is not good for the market,” the fund manager added. Regardless of the election results, he said there will be knee-jerk market reactions. “The race is too tight this time.”