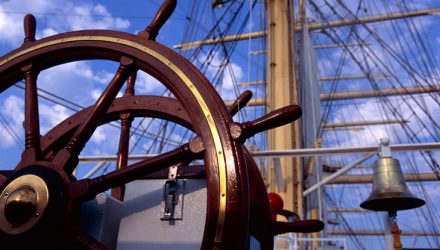 Looking Out at the Frontier With Frontier ETFs

The iShares MSCI Frontier 100 ETF (NYSEArca:FM) is up nearly 15% and economic data support more upside for frontier markets as 2017 moves into the second half.

“FM economies, like emerging markets more generally, suffered significant macroeconomic pressures in the wake of the 2014 and 2015 commodity price collapse. GDP growth in FM economies averaged around 3% in 2016 (weighted by 2015 GDP in USD terms), down from 4% in 2015. The slowdown was driven mainly by Nigeria, Angola and Ecuador. FM growth has slowed continuously over the last three years from a rate of 5% recorded in 2013. This is partly explained by the knock-on effects of weaker commodity prices on domestic income and spending,” according to a recent note from Fitch Ratings.

Moreover, frontier markets are not as connected to each other as emerging and developed markets, which are more closely tied to the global economy – the MSCI Frontier Market Index has exhibited a low correlation to both the MSCI Emerging Markets Index and the MSCI World Index.