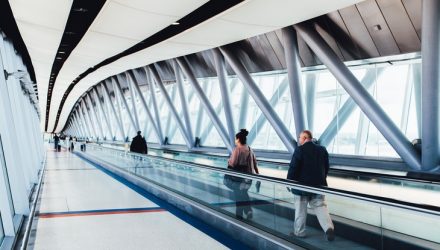 For example, last week, Vanguard announced planned changes to the target benchmarks of three of its government bond funds to Treasury based indices. Vanguard’s Head of ETF Product Management Rich Powers told CFRA that with greater liquidity in the Treasury market, the bid/ask spreads of the ETF shares could be cut in half. In addition, Vanguard expects no changes to the funds’ expense ratios when the benchmark transitions are fully implemented in the fourth quarter of 2017.

In general, with many bond ETFs year-to-date total returns in the low single-digits, additional costs can meaningfully eat into a fund’s returns. When sorting through the growing bond ETF universe, investors need to look at all the drivers of their ETFs, not just the expense ratio.