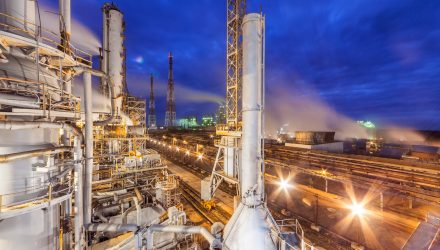 “It should be noted that XLE is coming up on a historically bearish time of year. Since inception, the fund has averaged a loss in the months of June, July, August, and September,” according to Schaeffer’s.